Someone has taken Shakespeare and turned it on the Tory government. And it's devastating. [VIDEO] - Canary 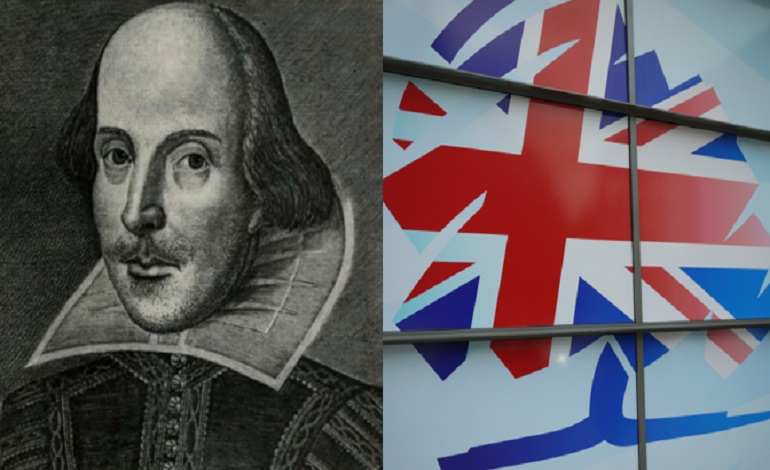 WARNING: THIS ARTICLE CONTAINS DISCUSSION ABOUT TAKING YOUR OWN LIFE, WHICH SOME READERS MAY FIND UPSETTING

An artist has taken one of Shakespeare’s most famous soliloquies and turned it on the Conservative government. And the result is devastating; even more so because of the context of the original.

‘Dolly Sen‘ is an artist, writer, performer and filmmaker who often focuses on disability issues in her work. And her latest piece does just that. She has taken Shakespeare’s soliloquy To Be Or Not To Be, from Act 3 Scene 1 of Hamlet, and turned it into a commentary about life as a disabled person in the UK.

To be or not to be – that is the question.

Whether it is nobler in the mind to suffer

The slings and arrows of the outrageous DWP,

Or to take arms against a society of indifference.

And by opposing them, end them. To die; to sleep;

No more. And by asleep we say we end the heartache,

By a thousand suicides that flesh is heir to…

Is life worth living?

Shakespeare’s original was from Hamlet. In the famous soliloquy, Hamlet examines the very nature of existence. And he compares sleep to death as he contemplates suicide. Overall, he was debating whether life was actually worth it, or not – and what it means to actually be ‘alive’.

It is this imagining by Shakespeare which makes Dolly Sen’s interpretation so powerful. Because the question of whether life is worth living or not is probably one that many disabled people have been asking themselves. And Sen chose this soliloquy exactly for that reason, telling The Canary:

A lot of my disabled friends are debating whether to shuffle off this mortal coil, are feeling desperate, and are literally asking themselves whether they should live or not. It’s heartbreaking. I am disabled myself but working now, but I remember the dread of the Kafkaesque Work Capability Assessment interview, and considered suicide to escape that, and a world that is increasingly despising my existence.

As The Canary has been documenting, at the start of September the UN released its fourth report in 14 months into the Conservative government’s treatment of disabled people. It has said that the Tories have committed “grave” and “systematic” violations disabled people’s human rights; that they have created a “human catastrophe” in the UK; and that they are failing disabled people in over 70 areas – from basic human rights, to not tackling discrimination, to the impact of austerity and welfare cuts.

The UN verdict comes after disabled people have been subject to years of attacks from the Tories. Because since 2010, the Tories have cut:

And thus the native hue of resolution,

Is sicklier over the pale cast of thought;

And enterprises of great torture

With this regards the currents wash away

She said of her own situation:

I can’t predict the course of my mental health. And I do fear not being well enough to work again because of the hell the benefit system is. It is no longer a safety net, it is more a signpost to a cliff edge.

Hamlet is one of Shakespeare’s best known tragedies. But the lead character’s tragic heroism, mired in the thirst to avenge his father’s death, pales in comparison to the tragedy that is unfolding upon disabled people in 21st century Britain.