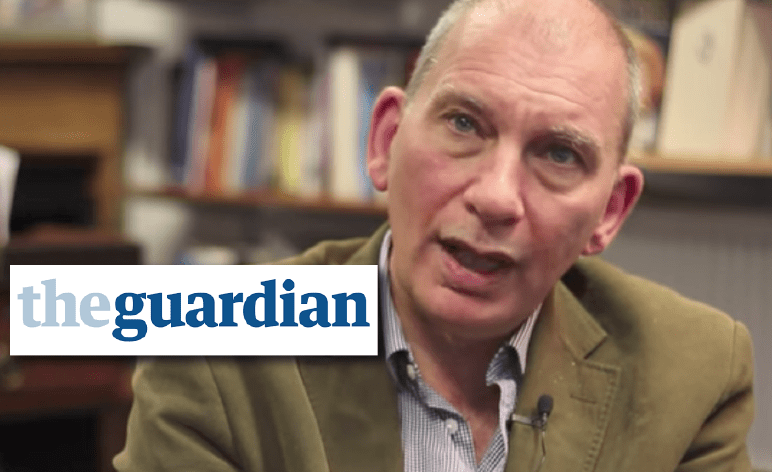 On Monday 25 September The Guardian website published a story from Observer columnist Nick Cohen. The article covered how the media misrepresented the student Esme Allman, and also claimed that another student – Robbie Travers – was guilty of a ‘PC stitch-up’.

Cohen’s article has itself come in for criticism though. Allman’s side of the story originated on the site Black Ballad. And yet there was no recognition of that when The Guardian published Cohen’s piece.

Mainstream media vilified & turned their backs on Esme Allman when Edinburgh uni treated her poorly. So Black Ballad decided to give her a chance to air her version (the truth) of events. This is the article.

Black Ballad published her story first when no-one else would. We have a paywall so if you wanna read content pay or give an email address. On the day Esme’s story was published on Black Ballad I saw that writer Nick Cohen  gave his email address to read the story. Today, he published his article. Nowhere did he even provide a link to us, or say that we broke the story.

Once again, mainstream see a popular story & erase the efforts of black women who helped bring the issue to light. He erased a platform for black women and got paid in the process – classic “privileged” journalism. We have received abusive emails for publishing that story and I don’t care because I would do it again. I don’t appreciate it when privileged journalists don’t give us the credit we deserve. Don’t be doing heroics off the backs of black women & then erase us in the process. Providing a link is not much to ask and the very basics of journalism in this day and age.

The media landscape is very different now to how it was 20 years ago. Declining sales mean that news outlets employ fewer people. Fewer journalists means fewer original stories. Cohen himself actually speaks about this issue in his article:

With headcounts hacked back and finances in free fall, many news organisations don’t have the resources to check a story.

Independent sites are providing an important service in this new landscape. The people who work in new media are often driven by a desire to report on the stories that are being missed. As such, they are catching things that the mainstream media miss.

Ultimately, people in the new media want their stories to be read by as many people as possible. So it can be great for a story to be picked up by a larger outlet like The Guardian. The problem, as Oredein points out, is when recognition does not occur. Independent sites are a valuable resource. And if larger outlets want to take advantage of that resource, they should at least acknowledge the smaller sites who could use the exposure.

The Canary contacted The Guardian to ask if they had anything to add, but they didn’t get back to us.

After Oredein spoke out, The Guardian contacted her and added a link to Allman’s Black Ballad piece in the Cohen article:

Thanks so much for flagging this up – wasn't involved in the editing of the piece, but happy to add link

It seems there is some decency left at the @guardian https://t.co/brlbjRceXd

The point is worth making until this stops happening though. Because the failure to acknowledge people’s work doesn’t look good. Especially as the author of the Black Ballad piece – Esme Allman – was the very person Cohen was supposed to be speaking up for.

– You can visit Black Ballad here and support what it does here.