When faced with some difficult questions, this Tory minister's silence over the DWP was deafening [VIDEO] - Canary 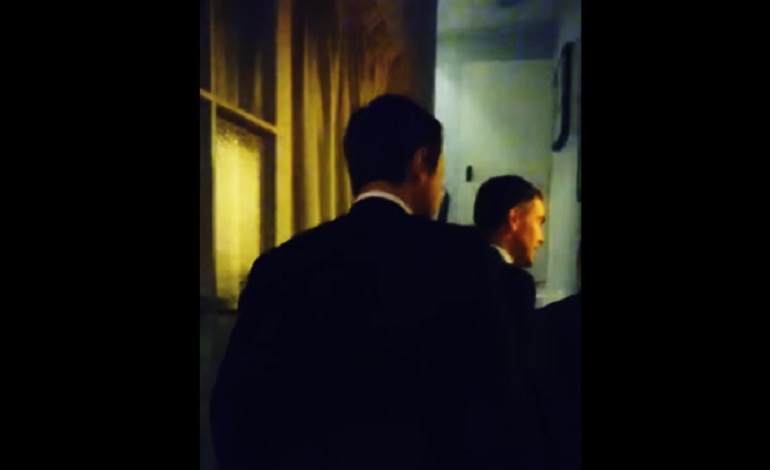 David Gauke is the Secretary of State for Work and Pensions, responsible for the department of the same name (DWP). He has repeatedly hit the headlines over controversy surrounding the rollout of Universal Credit (UC). But on 6 October an unexpected visit from disabled people and The Canary caught him on the hop.

Gauke was speaking at a Conservative Party dinner in Tonbridge, Kent, which campaign group Disabled People Against Cuts (DPAC) found out about. So activists turned up with banners and placards to lobby him over UC and a UN inquiry which said the Tories had created a “human catastrophe” for disabled people in the UK. 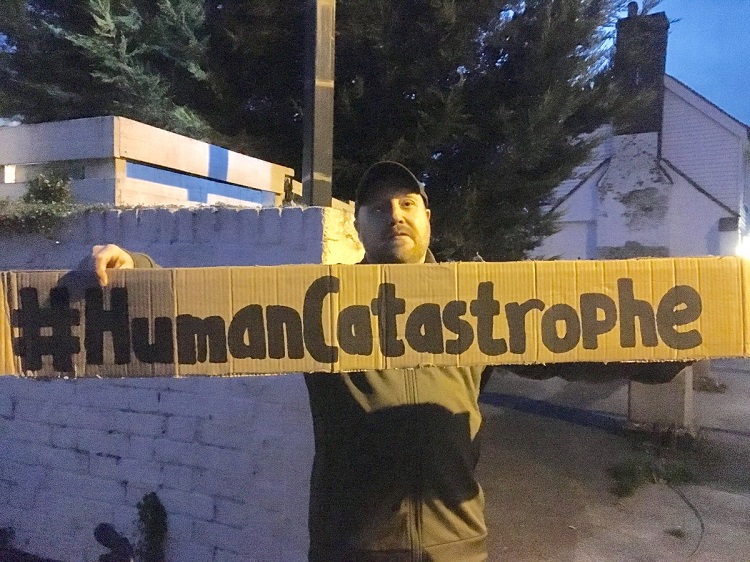 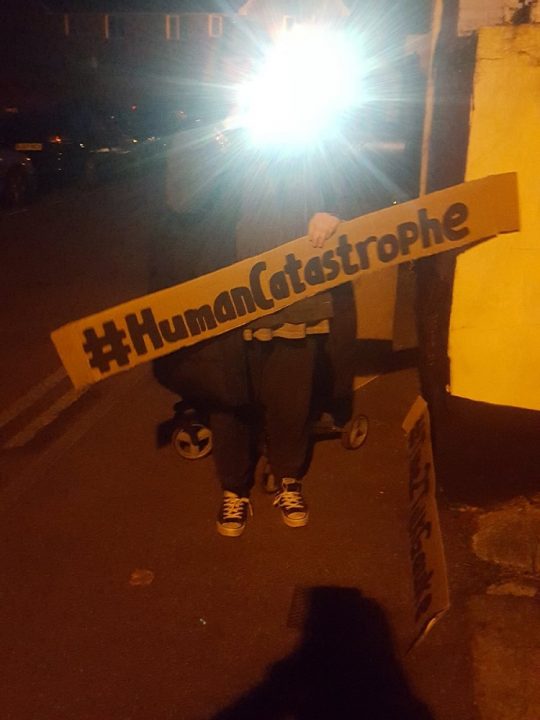 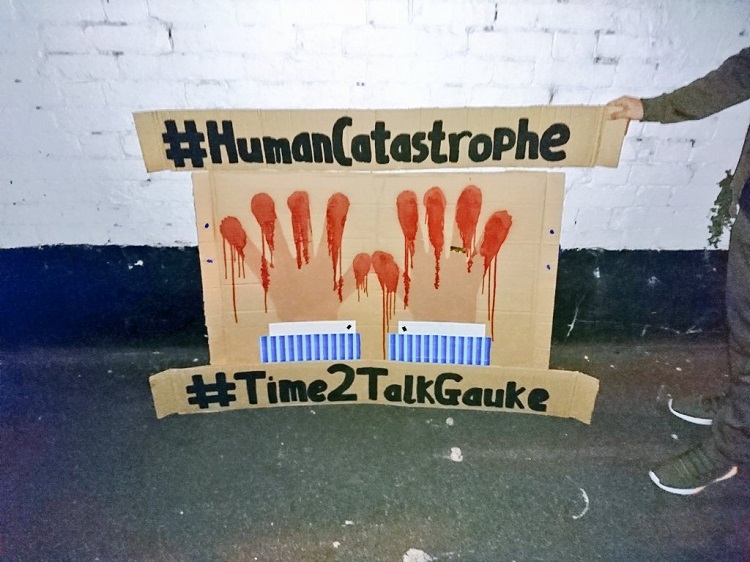 DPAC was waiting for Gauke at the back of the venue. But a Conservative Party member called the police. Meanwhile, The Canary went inside the hotel and waited for Gauke to arrive. Tory attendees told Gauke over the phone there were “people with bits of card” at the venue. The minister then arrived through a separate entrance.

Gauke’s silence was telling. But many politicians, including some from his own party, have not been quiet over the rollout of UC.

As The Telegraph reported [paywall], 12 Conservative MPs have written to Gauke urging him to pause the rollout of UC.

Also, opposition to UC from Labour has been intense because it has been plagued by problems since it was introduced. 31 Labour MPs have been campaigning to stop the UC rollout. The MPs cited people having to “wait seven weeks for payment of the benefits”, which put an “incredible strain” on them. And an investigation by The Guardian backs this up. It found that:

Most recently, both the Trussell Trust and Citizens Advice have called for the UC rollout to be stopped. But the DWP told The Canary that UC is “working”:

It is already in every jobcentre for single claimants, and we are rolling it out to a wider range of people in a safe and controlled way. The vast majority of claimants are paid in full and on time, and are comfortable managing their money. Advance payments and budgeting support is available for anyone who needs extra help.

But Paula Peters from DPAC does not think UC is “working”, as the DWP says it is. She told The Canary:

UC will cause extreme poverty and distress for millions of claimants. Conditionality under UC will be the order of the day. And if claimants are unable to meet the stringent demands under the Claimant Commitment they will be sanctioned.

Under UC disabled people will find they will miss out on transition protection, and in many cases treated as a new claim. This means that severely disabled people stand to lose £78.35 per week, as UC has no severe disability or enhanced disability premium. This will plunge disabled people further into poverty. Research has already shown that the additional cost of being disabled is £500 a month, and with the removal of social security payments disabled people are unable to meet these costs.

But calling for UC to be paused does not go far enough. This system is deeply flawed and will cause, and is causing, mass distress and harm. It needs to be scrapped.

Sadly, Gauke isn’t budging. On 2 October a statement on the government website said that UC will be “introduce[d]… to a further 45 jobcentres across the country”. What this means for sick, disabled and unemployed people, and those on low wages or tax credits, is concerning. But Gauke’s unwillingness to shift his stance in the face of mounting opposition, says all we need to know about this Conservative government.

Featured image via YouTube and additional image via Paula Peters, Keith Walker and The Canary