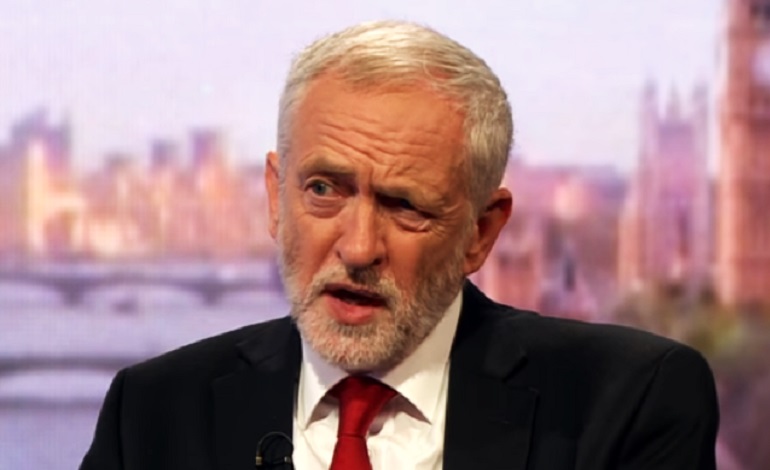 The Labour Party has slammed what it calls the government’s “indifference” to a public service, which has led to it being at the sharp end of austerity cuts. But Jeremy Corbyn’s party has promised to overhaul a system which it claims the Tories view as a “subsidised nicety”.

The annual National Libraries Week runs from 9 to 14 October. And Labour’s Shadow Culture Secretary Kevin Brennan has written an article for The Bookseller. In it, he says that the government fails “to appreciate” libraries’ “value and importance”:

Public libraries have been badly hit by policies of austerity… I believe that at the root of this apparent indifference is a fundamental misunderstanding within… the government… Ministers seem to see the cultural sector in a binary way, divided into institutions that make money, and those that cost money. According to their logic, libraries fall into the second category. This can lead to the perception of libraries as subsidised niceties that can be trimmed away in times of austerity, rather than institutions which give a return on investment by helping to create better informed citizens.

But research also shows that it’s often people on the fringes of society that are hit hardest by closures. Because [xcl chart three column AT]:

Meanwhile, libraries also provide free internet access. And research shows that not everyone has the web at home, with some people not even having used the internet before. Non-internet users include:

A government spokesperson told The Canary:

The government is completely committed to helping libraries prosper and recognise their important place in communities across the country. We have invested almost £4m to increase access to new technology in libraries, helping improve people’s digital skills and have funded the rollout of WiFi to more than 1,000 libraries. Our historic £200bn, four year local authority funding settlement has provided councils with the certainty to plan ahead and provide effective services for their residents.

The thin end of the wedge

The closure of so many libraries is just another example of the effects of Conservative austerity hitting hardest the people in society who can least afford it. But as writer Ronnie Hughes noted after campaigning to save Liverpool’s libraries:

Hours later… I realise that I have spent this afternoon on the front line of the class war. Not something you expect to happen in a meeting room in a library. But we were all only there because the government of our country has decided to use austerity as a political weapon. Training it unfairly on the cities where, as it happens, its opponents live.

For many people, libraries are an essential source of community interaction, giving them access to society which many of us often take for granted. But sadly, these social pillars are being ripped down around us. And it would seem, like pubs, working men’s clubs, trade unions, and youth and community centres before them, libraries are facing a bleak future in the Tories’ war on the poor.

– Support a local “Save Our Libraries” campaign.

– Write to your MP about the attacks on libraries.