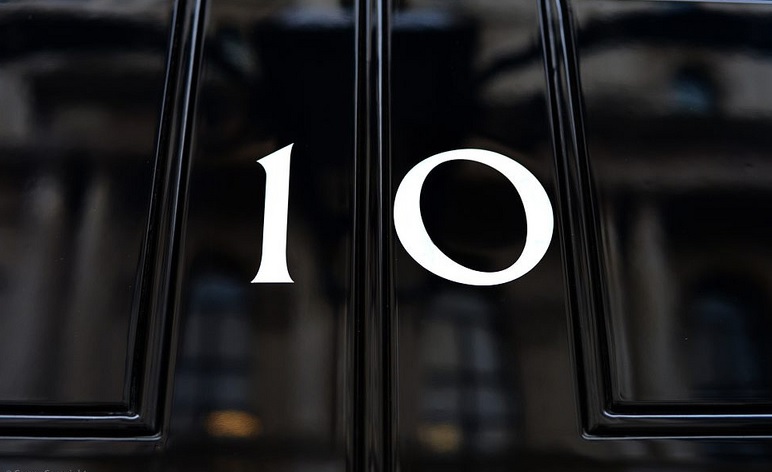 A new probe by Friends of the Earth (FOE) has revealed a disturbing alliance right at the heart of government.

The environmental group has found that companies connected to the arms industry provided half of all the private sector employees seconded to the Department for International Trade (DIT) in 2016.

And as Green Party co-leader Caroline Lucas said, this exposes a “shameless cosy relationship” between arms dealers and government; one that is “deeply concerning”.

FOE found out about the secondments through a freedom of information (FoI) request. The practice of secondment, where companies essentially ‘loan’ employees to the government for a period of time, has gone on for years.

The DIT says that the seconded staff provide “valuable business insight and experience from a wide range of high value sectors”. But the department has taken in 15 employees from companies involved in the arms sector alone. That’s out of 30 in total who have worked there since the DIT opened in 2016.

So that private sector “insight” is overwhelmingly coming from weapons dealers.

The FoI request revealed that BAE systems and Rolls Royce gave the DIT three members of staff each. Missile firm MBDA provided two. And four other companies, including US firms Lockheed Martin and Raytheon, supplied one apiece.

The government supports responsible defence and security industries which contributed £35bn to our economy last year.

And this issue is not new. In 2015, people raised concerns over the large amount of arms dealers seconded to the Ministry of Defence (MoD).

In reaction to the findings, FOE campaigner Alasdair Cameron told The Guardian:

At a time when the UK government is trying to sell the idea of ‘global Britain’, it’s telling that half of all the corporate secondments to Liam Fox’s department are from the arms industry…

Liam Fox heads up the DIT. But he was Shadow Defence Minister between 2005 and 2010. He then took the same position in government once his party won the 2010 general election. But he was ousted from his post in 2011 after providing access to MoD meetings for a lobbyist friend. Theresa May brought him back into the cabinet when she created the DIT on entering Number 10.

Fox is also a cheerleader for the arms industry. And it’s his new department that’s now largely responsible for exporting British arms around the world.

But Fox isn’t alone in the UK government in his enthusiasm for this sickening trade. Defence Secretary Michael Fallon recently argued that Britain needs a “bigger share” of the weapons market. And the UK is now the second-largest arms dealer in the world. Indeed, the UK government has overseen a 635% increase in arms sales to oppressive regimes alone since the 2015 election.

So it’s no surprise that the DIT is welcoming arms industry employees with open arms. But it should be scandalous. Because being a frontrunner in the global killing trade is not something most Britons will be proud of.

– Take action with the Stop the War Coalition and Campaign Against Arms Trade.