The police chief has his own conclusion from the child sex abuse inquiry: an 'Establishment cover up' - Canary 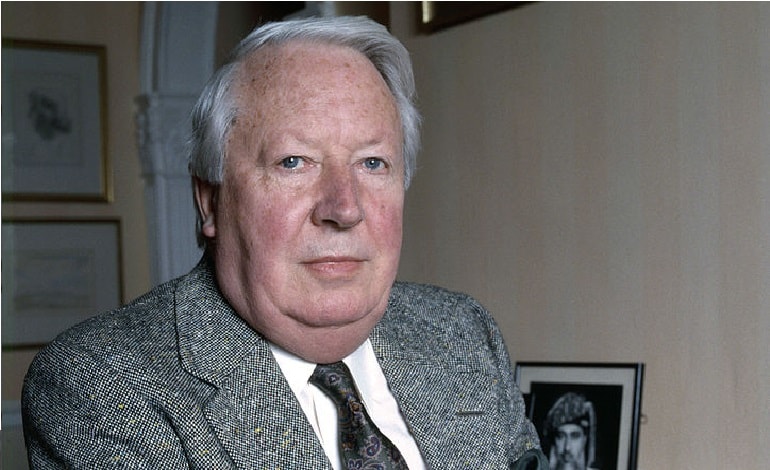 In fact, Veale is calling for an inquiry into the establishment, after claims that power structures protect elite child sex rings from the public eye.

In an interview with the Daily Mail, Veale said he was sceptical of such claims at the beginning of the investigation:

It can be quite sinister. I was told early on in Conifer, “You’ll lose your job, the Establishment will get you”. I’m not a conspiracy theorist. I don’t believe in Martians. I used to think, “What are these people on about?”

The Mail then asked if the Heath inquiry, named Operation Conifer, had changed his mind. Instantly, Veale replied:

Operation Conifer concluded that if the late Conservative leader had been alive today, he would be questioned under caution in relation to allegations of child sex abuse. That includes the alleged rape of an 11-year-old boy.

Conifer does not attempt to state whether Heath was guilty or innocent. But Veale says that, if his team had been allowed to investigate further, the inquiry could have gone on for “two or three” more years. Also, Veale’s officers could have conducted a more active investigation. Instead of pursuing victims as normal, Operation Conifer only spoke to those who came forward.

Veale said that a “relentless campaign by the establishment” to disrupt his investigation led to “the most stress and soul-searching” he’s had in 30 years. “There were some dark days”, Veale continued.

Over the years, many allegations have been made against prominent Westminster figures, along with claims of a cover up. In 2014, David Cameron’s adviser on child abuse claimed that a “Westminster Chumocracy” protected itself from paedophile allegations.

‘If there is nothing to hide, open the doors’

If any, if even one bit of this [Conifer] is true, what did the Government know, the Civil Service, the security services? Those questions need to be answered.

Then, Veale challenged the establishment:

In the last two years I’ve spoken to people who genuinely believe… there are too many people making too many assertions… around the Establishment.

Compelling, intelligent people who have moved me.

The boil needs to be lanced one way or another. If there is nothing to hide, open the doors

Indeed, if there’s nothing to hide, powerful state institutions should be keen to clear the air. Veale deserves respect for refusing to bow down in the face of establishment pressure.

– Read more in The Canary on child sex abuse.