The government is asked to come clean on Brexit. Its bizarre response has got Scotland up in arms. - Canary 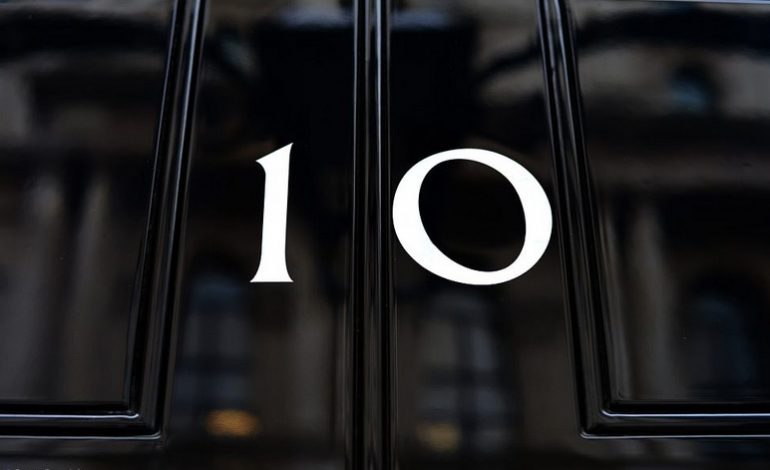 The government has refused to admit whether it carried out research that an ex-aide claims will show that Scotland, along with North East England, would “lose most” from Brexit. What’s more, if negotiations do not improve, the UK could fall into a constitutional crisis.

Scottish MPs have criticised the UK government for not revealing any research on how Brexit will affect Scotland. A former ministerial aide, James Chapman, claimed that the Department for Exiting the European Union (DExEU) carried out analysis on the subject. But the department refused to concede such research exists.

In response to a Freedom of Information (FOI) request by the Press Association, it would neither confirm nor deny that it carried out the research; it said doing so would undermine its negotiations with the EU and ultimately damage the economy.

Behind this Whitehall gobbledygook lies the clear implication that the UK Government knows that their deeply damaging Brexit will have a substantial impact on jobs and living standards in Scotland – and they are desperately trying to conceal this.

The recent development follows a report in October 2016 which put the number of job losses in Scotland that could result from Brexit anywhere between 30,000 and 80,000.

The Scottish Centre on European Relations (SCER) has, however, released its own paper on the impact of Brexit. Its director, Dr Kirsty Hughes, outlined how Brexit’s economic fallout could land the UK in the middle of a constitutional crisis. She said:

Under the current UK government, the UK is either heading towards the chaos of ‘no deal’ or towards a hard Brexit with a Canada-style trade deal as the ultimate goal. That also makes it more likely that a second independence referendum for Scotland could come sharply back onto the political agenda at some point in 2018.

The EU and UK remain at an impasse in negotiations. And Hughes says that a hard, or ‘no deal’, Brexit could lead Scotland towards a second independence referendum. This possibility is surely amplified if Scotland is one of the areas that could lose the most from it.

So the UK could certainly be getting more than it bargained for from Brexit.