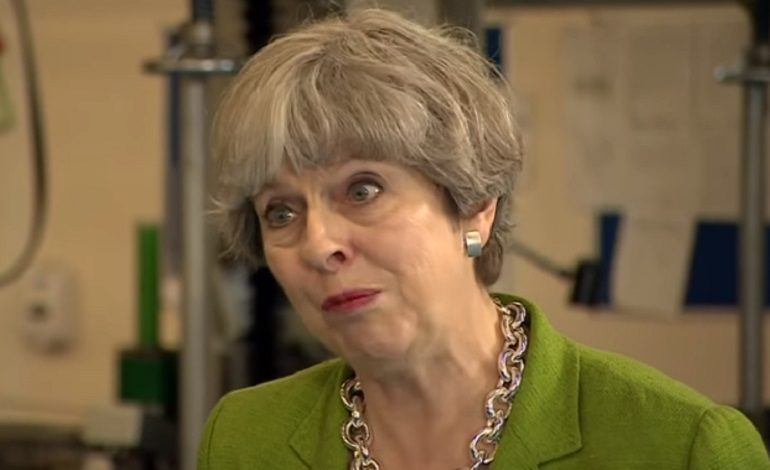 A new report says that a benefit cap could hit young people in Scotland hard from April 2019. And the consequences would be dire.

The research was carried out by the Indigo House Group and was commissioned by the Chartered Institute for Housing (CIH) Scotland.

Its results show that around 12,000 social tenants aged under 35 in Scotland could be hit by an overall affordability gap of between £5.3m and £8.6m when the changes come into effect.

The changes [pdf], announced in November 2015, will include a cap on the housing benefit element of Universal Credit. This would see housing benefits capped at the relevant Local Housing Allowance (LHA) rate. So far, however, no legislation has been introduced to implement these changes.

The financial impact of this cap on individuals will depend on the size of the home that claimants live in. But single people under 35 living in one-bedroom social housing will see their LHA capped to the Shared Accommodation Rate. They could see an average shortfall in rent of £6.60 per week [pdf p32]. But 27% of this group of claimants live in Glasgow and Edinburgh and they’ll bear the brunt of the changes. In fact, in Edinburgh the average shortfall in rent for an individual will be £22.09 per week [pdf p31].

Ashley Campbell, CIH Scotland Policy and Practice Manager, said that there will be more than just financial impacts to the cuts:

Many of those 12,000 affected face the prospect of falling into rent arrears and, in the worst cases, losing their home and being made homeless. In many cases, local authorities will face real challenges with rehousing those now unable to afford their rent because we simply do not have enough appropriate housing available to do so.

Scotland’s Minister for Local Government and Housing Kevin Stewart said he would be writing to Secretary of State for Work and Pensions David Gauke MP. And Amanda Britain, Chair of CIH Scotland, said her organisation would be making the government aware of the report. Both said they’d urge the government to reconsider the policy.

A spokesperson for the DWP said:

The best way to help people pay their rent is to help them into work, and employment is now at a record high. Our welfare reforms are incentivising work and restoring fairness to the system, and we continue to spend £24bn a year helping people across the UK with their housing costs. We will set out the next steps later in the autumn on our new funding model to secure the future of supported accommodation and ensure help goes to those that need it the most.

The results of this report show the devastating reach of cuts decided at Westminster. And it shows that the Tory cap is hanging young people in Scotland out to dry. This doesn’t look like a country that’s working for everyone.