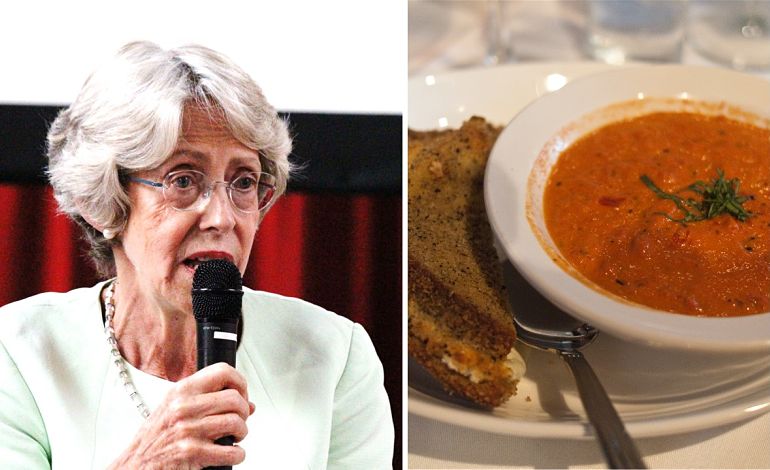 Former Labour Health Secretary Patricia Hewitt has formulated a plan to save the NHS in Norfolk and Waveney £300m in the next four years. It includes patients being prescribed walking classes, eating soup in the village hall, and receiving debt advice from their GP. And these prescriptions will apparently take the place of medication.

Walking, soup socials, and debt advice may be beneficial. But should healthcare not first and foremost be about prescribing patients with vital and potentially life-saving medication? Given Hewitt’s history, such a move is perhaps not surprising.

When Hewitt served as Health Secretary, she outraged unions after she announced plans to partially privatise the NHS. She also had to deny that her enthusiasm for competition meant she was in favour of privatisation.

Hewitt is currently chair of the Norfolk & Waveney Sustainability and Transformation Plan (STP). STPs are changing regions across the country in order to save cash following budget cuts.

In this latest move, Hewitt seems to be imposing the ideology of ‘Big Society’ on Norfolk’s NHS. Big Society was introduced by David Cameron in 2010, and it encourages more volunteering. Which sounds great at face value. But as Unison General Secretary Dave Prentis said at the time:

Make no mistake, this plan is all about saving money. The government is simply washing its hands of providing decent public services and using volunteers as a cut-price alternative.

We are all used to going to the doctor and have them write a prescription for medicine. But what we are less used to is the idea that the doctor or nurse or social worker might give us a prescription for a walking group, soup and sandwiches in the local village hall, an Age UK befriending service.

44% of those seeking debt help have been prescribed medication to help them cope.

It seems that Hewitt is intent on removing even more support from mental health patients. But while she may be able to save some cash, the human cost could be heavy.

Featured image via John Ranson for The Canary/Flickr