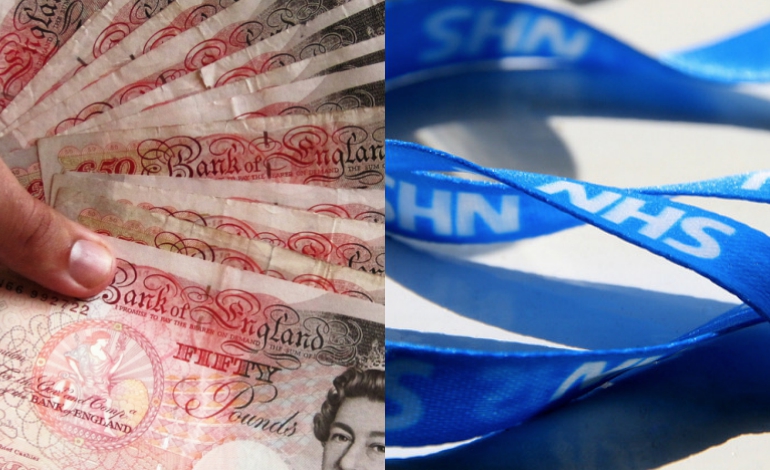 It only took a simple step for one GP practice to dramatically improve the lives of its patients. And it’s a step that GPs could copy across the UK.

Parkhead Health Centre in Glasgow employed a money advice worker to work in its surgery as a pilot project. The results speak for themselves. Because patients gained around £1m from the project. Those using the service were able to access £850,000-worth of benefits and reduce £156,000 of debt. And the scheme reduced the number of times patients asked to see a doctor.

The project ran from 2015 to 2017. And it saw 276 referrals made to the money advice worker. In comparison, 42 other GP surgeries in the area without a worker made just 24 referrals in total.

In addition to helping with benefit claims and debt, the project assisted in applications for free bus passes, and referrals to other agencies for issues such as mental health problems and homelessness.

Speaking about the pilot scheme to The Evening Times, GP Ronnie Burns stated:

The financial figures speak for themselves, but also, the patients I have referred seem to have reduced their consultation rates.

And Professor Graham Watt from Glasgow University described the benefits:

This project shows how it can be done, engaging with general practices, building on trusted relationships with patients, generating new referrals to advice services and hugely benefiting large numbers of patients.

There are clear links between poverty and health. According to the 2014 Scottish Health Survey, 56% of people living in the most deprived areas described their health as good or very good. This compared to 84% in the least deprived areas. Factors affecting physical health included poor diet, low-quality housing, and not having the money to heat homes.

Poverty increases the risk of mental health problems and can be both a causal factor and a consequence of mental ill health. Mental health is shaped by the wide-ranging characteristics (including inequalities) of the social, economic and physical environments in which people live.

And it’s the kind of joined-up thinking shown in the Glasgow pilot project that the MHF believes we need [pdf]:

The creation of accessible, integrated public service hubs within deprived communities would provide individuals, families and groups with timely, appropriate and local support and care.

The Conservative government has wrecked the UK benefits system. It has punished disabled people and made claimants jump through complex loops to apply for help they are entitled to. But this project shows that there are options; and that simple steps can improve people’s lives.

– Join The Canary and support and the work that we do.