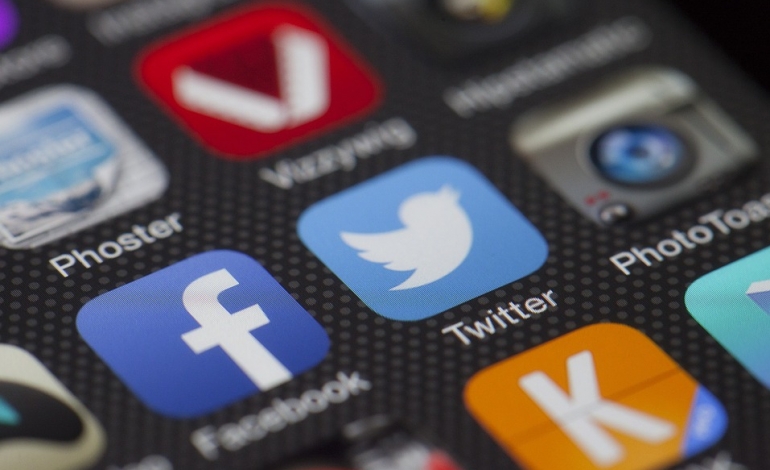 Conservative chairman Patrick McLoughlin has proposed a change to the law that would affect the way many political campaigners express their opinions on social media. McLoughlin’s proposal would require these campaigners to publicise their real identity on their Twitter and Facebook profiles. They would no longer be allowed to remain anonymous. And if they fail to comply, this would be considered criminal activity.

McLoughlin says that the aim of this move is to crack down on intimidation against parliamentary candidates. But it could have the effect of silencing important voices. Writing previously in The National Student, Gursimran Hans discussed the pitfalls of banning anonymous Twitter accounts.

The law on political campaigning

The Political Parties, Elections and Referendums Act 2000 states that printed literature intended for political campaigning must include the name of the person promoting the information. This applies to not only political parties, but the general public as well. In addition, the Electoral Commission highlights [pdf, p8] that these rules cover any material:

that can reasonably be regarded as intended to influence voters to vote for or against a political party or a category of candidates.

McLoughlin’s proposal seems to be consistent with this statement. He said:

To tackle the growth in online anonymous abuse, the government should exercise Section 143 of the Political Parties, Elections and Referendums Act 2000 to issue regulations to extend imprint rules to electronic material.

There is a danger, as Hans implied, that the law – once changed – could be used to shut down political dissent. For example, @JeremyCorbyn4PM is an anonymous political account on Twitter with over 140k followers. If this Tory plan gets implemented, accounts such as this one may not want to reveal their true identity; which may mean an end to their campaign, or a criminal charge if their anonymous campaigning continues and police can identify the source.

Under McLoughlin’s proposal, anonymous campaigning would be a criminal offence, regardless of whether there was online abuse involved.

Another issue with the plan is how the regulations will define ‘campaigning’. If the definition is broad enough, then any anonymous Twitter accounts which publish numerous Tweets about politics could be included in the new regulations.

A quick scan down the replies to almost any tweet from @GuidoFawkes shows plenty of anonymous accounts on the right of politics. So if McLoughlin’s aim is to sneak in powers to shut down political opposition, his plan could end up backfiring.