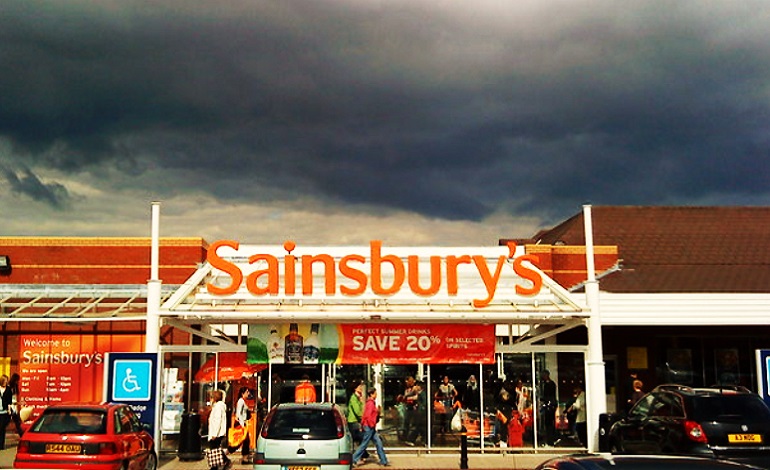 Campaigners have fought off the “threat” of a supermarket giant taking over their community. And it’s a victory the Green Party has declared to be about “far more than a planning dispute”.

Live well for less. As long as it’s with Sainsbury’s.

Sainsbury’s wanted to open a ‘Local’ store in Finsbury Park, London. It planned to take over the site of the former Highbury Vale police station on Blackstock Road. Sainsbury’s began the process in 2014, but locals immediately objected to the plans. As a letter to The Islington Tribune in December 2016 noted, a Sainsbury’s would negatively impact “the delicate balance of independent shops cherished by local people”. It also said that:

A retail impact study commissioned by Sainsbury’s… [is] completely biased and badly-researched… The council will be failing in its duty if it does not listen to the concerns of residents and shopkeepers.

But it appears that the council was listening. Because in February, it rejected Sainsbury’s bid. As The Islington Gazette reported, Sainsbury’s refused to change its plans when asked by the council. So the council threw them out. It cited the fact that a Sainsbury’s would “adversely impact the vibrancy” of the town centre, and the extra lorries would cause congestion.

But Sainsbury’s was undeterred. It went straight to the government’s independent regulator, the Planning Inspectorate, to appeal. But it too has now rejected the proposals, saying it would have an “adverse effect” on “highway safety”. This has left Sainsbury’s with few options; although as one resident told The Hackney Gazette:

We only hope they don’t appeal to the Prime Minister as they seem to want to keep on appealing.

A win for good sense?

The Canary spoke to Highbury Green Party councillor Caroline Russell, who has been at the forefront of the campaign against Sainsbury’s. She said:

Blackstock Rd is host to a great mix of independent, family run shops and cafes serving the community living in the streets and estates on either side of the road.

There is already a small Sainsbury’s a few hundred yards down the road. People know that chain stores bring massive delivery lorries, cages of goods filling up the pavement and prices that are not necessarily even any cheaper than those charged in our local independent shops.

It’s been inspiring to see the community come together, fighting the case through planning and showing the door to a big firm like Sainsbury’s with its massive PR budget.

And Russell also noted the victory from an environmental perspective:

The business model for the chains involves selling from small high street units without any storage or loading facilities. Then huge lorries, or storage facilities on wheels, drive through our streets delivering to several ‘local’ shops, exploiting public street space and adding to road danger, congestion and air pollution.

By protecting the area from more large lorries on the road, campaigners have done far more than just win a planning dispute.

The council’s rejection of Sainsbury’s is a win for localism and environmental good sense. But it’s also a win for the public. Because, at a time when 11% of retail and leisure units lie empty and 15 are closing every day in Britain, the country needs more independent shops; not high streets congested with globalised brands.