While all eyes are on Westminster ‘sex pests’, the Conservatives backtrack on Universal Credit - Canary 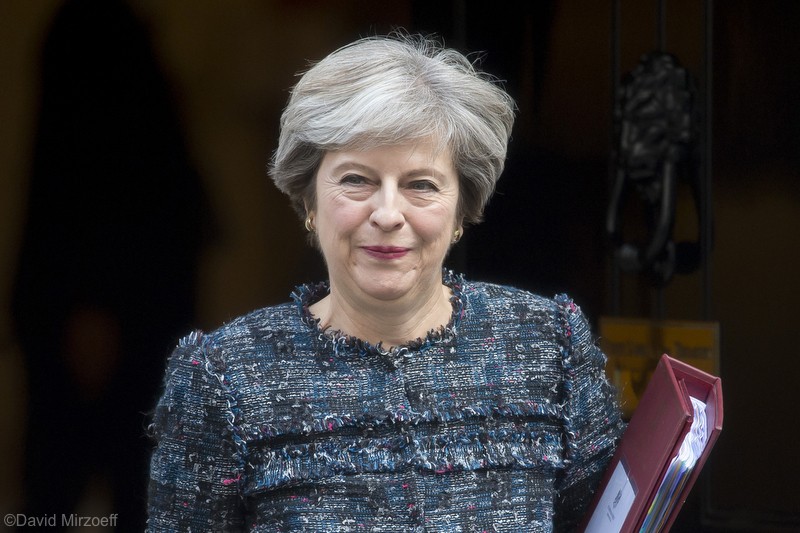 In fact, the Conservatives’ flagship welfare reform looks set to do the opposite. Universal Credit will push 200,000 more children below the official poverty line, according to the Child Poverty Action Group and Institute for Public Policy Research.

At present, people are rightly concerned with an ongoing sexual harassment scandal. 36 Conservative MPs face allegations that they have engaged in inappropriate sexual behaviour in parliament. They include two serving cabinet ministers.

Conservative Trade Minister Mark Garnier is under official investigation after asking his secretary to buy him sex toys.

The allegations suggest a culture of sexual harassment in Westminster.

While the scandal unfolds, the DWP has quietly revised down its predictions for Universal Credit. But in 2010, then Work and Pensions Secretary Iain Duncan Smith claimed the impact would be ‘instant’:

Our reforms will move 350,000 children and 500,000 adults out of poverty instantly and the dynamic impact will change Britain for generations – a change we cannot wait any longer for.

Now, the Conservatives won’t even argue that the six-in-one benefits system will lift a single child out of poverty. Imran Hussain, the director of policy at the Child Poverty Action Group, responded:

Universal Credit was sold to us all as a poverty fighting policy that would cut child poverty numbers by 350,000. But looking at scale of the cuts made to it since then, it’s clear the Universal Credit we have today – the system families will rely on – will be creating, not cutting, child poverty.

Packaged as a modern reform, Universal Credit actually represents a huge cut to many ordinary people’s support. Low-income families are set to lose £200 per month. In a nutshell, Universal Credit is just more Conservative austerity.

So it’s no wonder the Conservatives have quietly dropped their claim that 350,000 children will “instantly” be lifted out of poverty. It turns out almost the opposite is true.