BREAKING: A senior Conservative councillor has been charged with attempted murder | The Canary 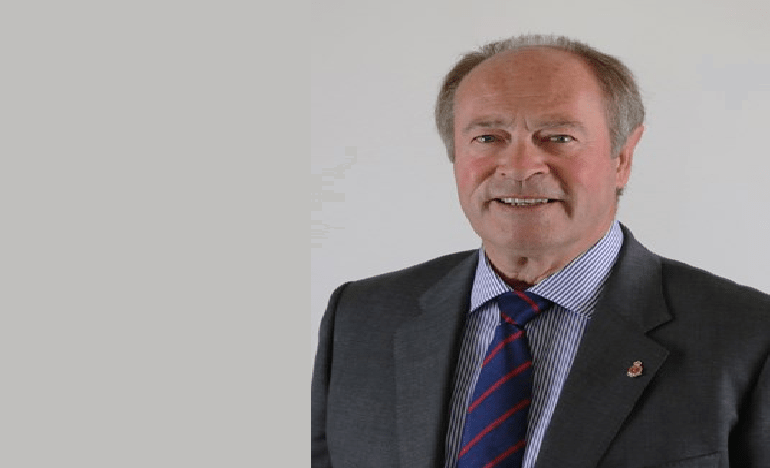 Senior Conservative councillor Douglas Hellier Laing, 67, has been charged with the attempted murder of a woman. On Sunday 29 October, police were notified of reports concerning the welfare of a woman at a property on Clifford Street in Chudleigh.

The unnamed woman was taken to hospital with serious head injuries. Following the incident, Hellier Laing was due to appear before Plymouth Magistrates Court on the morning of 31 October.

This has all come as a huge shock. It’s very difficult to take in.

An executive member of Teignbridge District Council, Hellier Laing focuses on the economy, skills and tourism. Now, the councillor has been charged with attempting to murder a woman.

–Support The Canary if you appreciate a counterpoint to the corporate press.