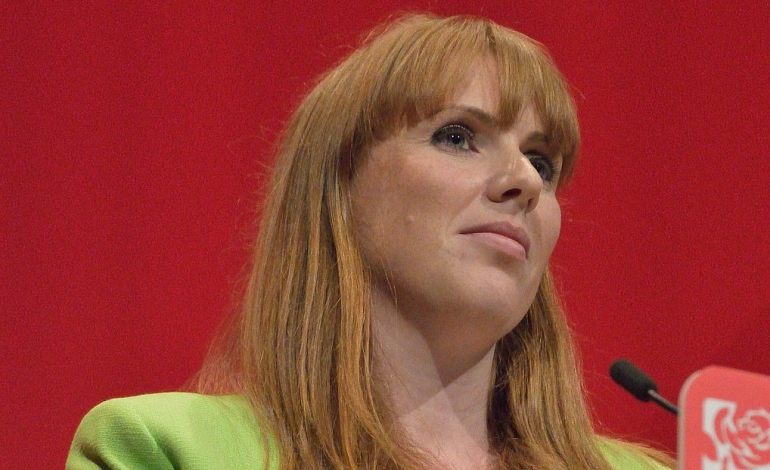 Shadow education secretary Angela Rayner has slammed the Department for Education for ‘unaccountability’ after it spent millions on free schools “behind closed doors”. The department has set aside millions of pounds for a property company to find sites for free schools. But it did so before the company officially even existed.

£2.6m was allocated for LocatED for the financial year ending in April 2017. But the government didn’t announce it was going to start the company until 28 March 2017.

Meanwhile, schools are under increasing pressure. Headteachers have been forced to cut school councillors and teaching assistant jobs. Other schools are having to write begging letters to parents for basic supplies.

Free schools have come under criticism after the National Union of Teachers revealed data that £138.5m had been wasted on new schools that either didn’t open, closed down, or partially closed.

There was further controversy as the Department for Education was forced to admit that 150 of the sites it was buying for free schools would only be temporary; and that these sites were likely to cost, on average, £500,000 each.

Millions of pounds are being poured into a property company with the aim of finding sites for the schools. Angela Rayner criticised the decision:

Once again this government’s unaccountable free-schools regime is raising serious questions about how public money is being spent.

Millions were spent behind closed doors, before the policy was even made public, and the government are not even able to say how much would have been spent on land acquisitions without LocatED being set up.

Overpaying for land is a major problem in the government’s inefficient free-schools programme, and now they appear to be spending millions more on a company to buy the land, without being upfront with the taxpayer about it.

A spokesperson for the Department for Education claimed:

LocatED is saving the taxpayer money by providing the commercial and property market expertise to secure sites more quickly and at better value.

We are committed to an ambitious free-schools programme that delivers choice, innovation, and higher standards for parents. Since 2010, we have opened more than 400 new free schools, which will provide over 234,000 places when at capacity. We know that these schools are popular with parents, with 84 per cent rated as ‘good’ or ‘outstanding’.

Schools across the country are facing a funding crisis. Earlier in the year, headteachers from thousands of schools took the unprecedented step of writing to parents about the scale of the cuts they are facing.

Against this backdrop, the millions of pounds being spent on free schools need to be seriously questioned. This government has run the education system into the ground. And we all need to speak out – because our schools, teachers, and children deserve better.