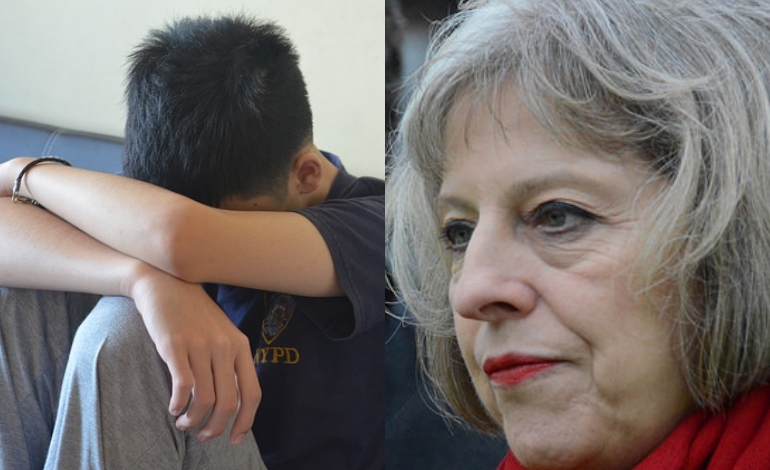 A headteacher has lifted the lid on the reality of cuts to schools. And it is shocking reading and a wake-up call to anyone who believes the government is protecting education funding.

Writing for The TES, headteacher Oliver Joseph sets out the position he is in:

I’m an experienced headteacher in a fairly large and successful inner-city multi-academy trust (MAT). Those of us who are headteachers in MATs don’t usually make public statements, as we presume protestations are made to the government behind closed doors by those way above us in the food chain.

But Joseph is speaking out. And he details the level of cuts he is having to make:

In my school, we’ve lost around £300,000 in the last two years – whether in direct cuts to the ESG and other pots, or by unfunded national pay increases, national insurance increases and increases to pensions.

In my school, we’ve lost another £350,000 for September… That’s the equivalent of seven teachers.

And Joseph’s school, like many others, will suffer if the new pupil funding formula is introduced:

Plus if the national funding formula kicks in… I’ll be down another £350,000 as well.

But what does it all mean?

The figures are shocking. But what it means for classrooms is heartbreaking. Joseph writes:

But the future is even bleaker:

I’ve tried hard to insulate them from the crazy politics of accountability, the madness of curriculum change and the pain of cuts, but in September I can’t hide it anymore.

And he says the cuts will mean larger class sizes and cutting subjects:

I’m cutting three non-core subjects completely – children will no longer be taught how to play music; how to cook; how to sew.

But the government says…

Theresa May has been repeatedly challenged about education cuts. At Prime Minister’s Questions on 22 March, she stated:

But this isn’t just one school, it’s thousands of schools across the country; schools where class sizes are increasing, subjects are no longer being taught and essential services are being cut.

It’s a simple choice: we can either continue believing the platitudes of the government or we can start believing the voices of thousands of teachers. This government is failing a generation of children. It’s time to get angry and take action.