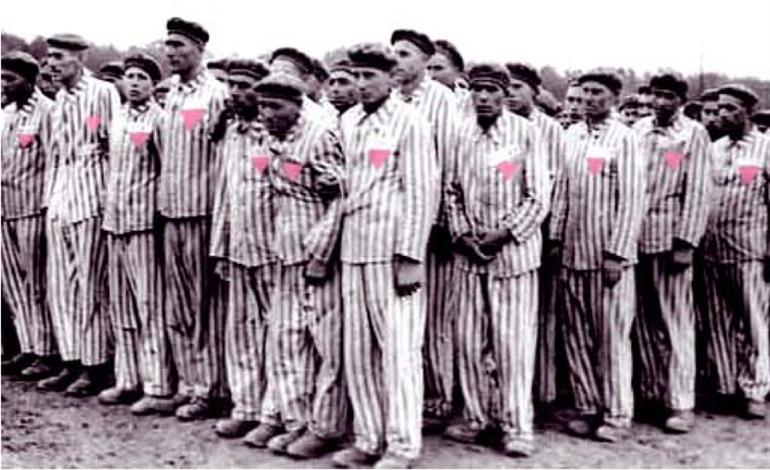 A media investigation has found that 100 gay men were kidnapped and imprisoned in the world’s first concentration camp for LGBT people since Nazi Germany. Three men were killed during the operation in Chechnya, in eastern Europe.

An investigative report by Novaya Gazeta states that Chechen authorities have set up several concentration camps for LGBT citizens. Human rights activists in Chechnya, a quasi-independent state within Russia, have echoed the allegations:

I haven’t had a single request on this issue, but if I did, I wouldn’t even consider it.

We can only call on the Russian authorities to investigate the allegations. Homosexuals in Chechyna are treated very harshly and prosecuted daily and they are afraid to talk about it.

They either have to hide or leave the republic. We are keeping in touch with the LGBT network that helps people in Russia to find shelter. The problem is people there cannot talk about it as it puts their lives and those they speak to, in danger. This is the main issue we are facing in Russia and the main challenge.

The veracity of the allegations

The allegations were made by Russia’s liberal Novaya Gazeta. The paper is known for its challenge of Russian premier Vladimir Putin. The paper is owned by Alexander Lebedev, father of Evegny Lebedev, who owns UK media outlets The Independent and the London Evening Standard.

Due to Russia’s complex relationship with the Chechen Republic, a Kremlin-friendly source could be less reliable. Novaya Gazeta is not such a source.

However, it is unlikely that LGBT Chechens will gain much support from a Russian state which recently passed a series of homophobic laws. And on 19 January, the Russian parliament held its first reading of another. The bill proposes jailing people for public displays of non-heterosexual orientation or gender identity.

– Sign Amnesty’s petition to stop the abduction and killing of gay men in Chechnya.

– Learn more about the gay Holocaust at Stop Homophobia.