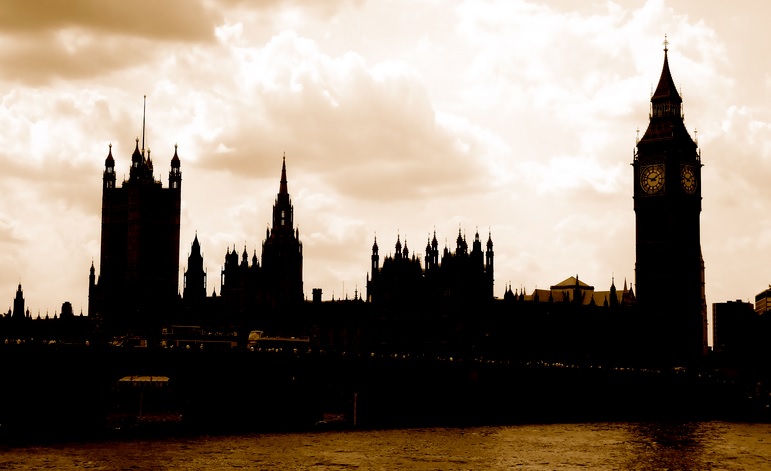 Conservative MP Nadine Dorries has responded to the growing ‘sex pest’ scandal. And her comments show how f*cked up Westminster truly is.

Numerous allegations have now been made about sexual harassment or assault by politicians in Westminster. And Dorries appears to, in part, put this down to MPs and their staff eating and drinking together after 6pm on site. So she tweeted out a ‘solution’ to this “cultural problem“:

Time for MPs staff to leave the premises at 6pm and for places like the sports and social club to be closed down. Westminster is a workplace

Dorries is suggesting that, to stop MPs from harassing their staff, parliament must banish the latter after 6pm. She also says that any premises they generally frequent – like the Sports and Social Club – should close their doors.

One commentator, however, suggested Dorries had zoned in on the “wrong target”:

Nadine, that's the wrong target. It'd be fairer to ban MPs from the S&S, if anything.

And on this point, Dorries agreed:

Happy to agree @reporterboy that MPs banned from staff bars. Blurred boundaries of work/social/booze don’t help. Westminster is a workplace

So the Mid Bedfordshire MP did move on from suggesting the authorities should ban staff from Westminster after hours; and from advocating that they lose all their facilities. But she only moved on to agreeing to segregation. That to her seems like a way forward.

Other solutions, however, appeared to evade her.

One particular solution did come to the mind of other commentators, though:

You're literally saying Tory MPs can't be trusted not to be sex pests after 6pm?

Here is a crazy idea… maybe it is time for people to stop sexually abusing others?

This is, of course, the only solution. Because people are responsible for their own actions. The burden doesn’t fall on people to remove themselves from a situation where they may be abused. It falls on those present to not be abusers.

Our politicians, of all people, should know that. Because they are meant to be responsible to millions of people. What does it say about them – our leaders and our elected representatives – when some of them fail to understand this? Not very much. Not very much at all.

– Contact your MP to make your views known. Do not remain silent.