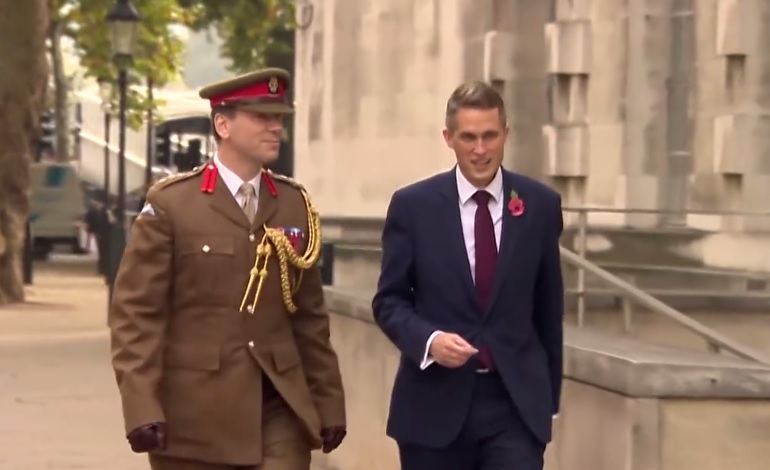 Theresa May appointed a new Defence Secretary on 2 November. But revelations about Gavin Williamson are already calling his appointment into question. Because his voting record on veterans’ care is extremely poor; as, in fact, is his record on military matters in general.

South Staffordshire first elected Williamson to parliament in 2010. And since then, there’s been a number of parliamentary votes on the military covenant. This is a promise from the government on the UK’s “moral obligation” to ensure the armed forces get “respect and support, and fair treatment”.

But Williamson has voted against measures to bolster the covenant three times. They are:

In November 2016, Williamson also voted against an investigation into the invasion of Iraq. Specifically, one into the contrast between public statements and private policy, and the “presentation of intelligence”, in the lead-up to the conflict. Meanwhile, he voted consistently for military action overseas.

Chip off the old block

Sadly, this is not an unusual voting record for the Conservatives or UK politicians in general. It is very illustrative, though. Because this is essentially Williamson’s record:

But it’s certainly not a record that’s going to set Williamson up well with the armed forces. And for good reason. Because it’s the opposite of how our politicians should govern in matters of combat.

A defence secretary should know that; if Williamson doesn’t, he’s in the wrong job.