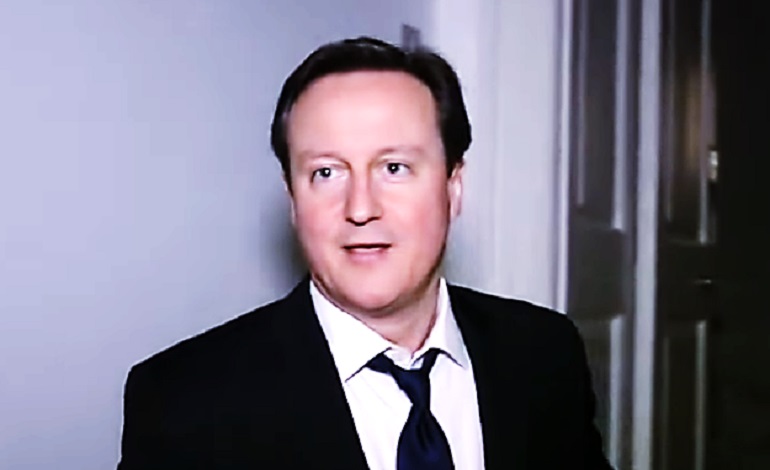 Tucked away in a government spreadsheet are the latest figures on the number of people claiming housing benefit. And the data shows that, contrary to David Cameron’s 2010 claim of wanting to get housing benefit spending “under control”, the system has descended into a farce; with a 51% increase in the number of in-work people claiming the benefit.

In 2010, the then prime minister David Cameron said of the benefit cap, which limits the amount people can claim in housing benefit:

These are difficult changes, but I think that they are right. Everyone on jobseeker’s allowance is expected to work, and everyone knows that there is a problem when people claim jobseeker’s allowance and maximum housing benefit for long periods of time, which creates a serious disincentive to work.

We have a housing benefit bill that is out of control – up 50% over the past five years for working-age adults.

The Conservative plan was that, by limiting the amount of housing benefit people could claim, it would ‘incentivise’ them back into work. And this would, in turn, according to Cameron, “get” the housing benefit bill “under control”.

But the latest government housing benefit figures show this has not happened.

Still out of control

But the IFS says that government welfare reforms like the benefit cap have left, on average:

Unfortunately, the housing benefit bill has not come “under control” as Cameron hoped. Because as IFS Director Paul Johnson explains:

Rents rose, the number of renters rose, and earnings fell… the government has almost stopped building new council houses and has reduced the subsidy on the rents that social tenants pay. Since a lot of council tenants are poor, this has just led to more being spent on housing benefit.

And as Agnes Norris Keiller, also from the IFS, said of the forecast reductions in the housing benefit bill:

The current approach effectively places most of the risk of further rises in costs on to low-income tenants, and little on the housing benefit bill. While containing the cost to taxpayers, it leaves housing benefit vulnerable to becoming increasingly irrelevant with respect to its purpose: maintaining the affordability of adequate housing for those on low incomes.

All the Conservatives have done is given themselves an image of being tough on benefit claimants. The reality is that more working people are reliant on housing benefit, the overall bill has not been reduced, and those who can least afford it have been pushed further into poverty. No measure of success by any stretch of the imagination; not even Cameron’s.