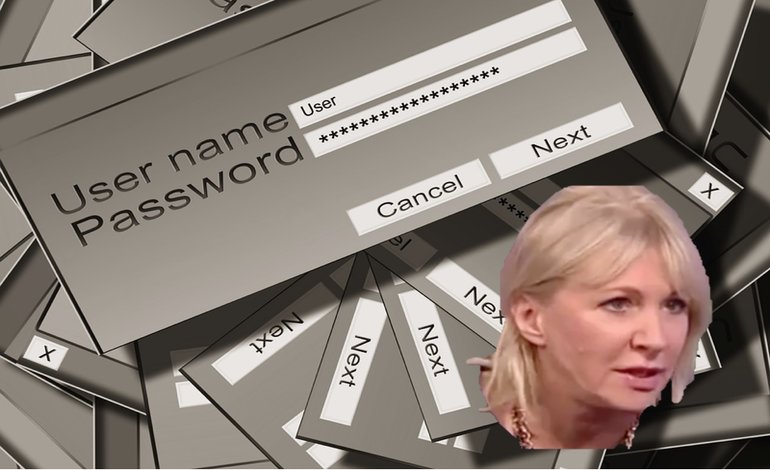 Conservative MP Nadine Dorries attempted to defend a beleaguered colleague on Twitter. But in doing so, accidentally revealed a chronic security breach in her own office.

Attempting to argue someone else may have downloaded the images on Green’s computer, Dorries tweeted:

My staff log onto my computer on my desk with my login everyday. Including interns on exchange programmes. For the officer on @BBCNews just now to claim that the computer on Greens desk was accessed and therefore it was Green is utterly preposterous !!

And fellow Conservative MP Nick Boles admitted he does the same thing. 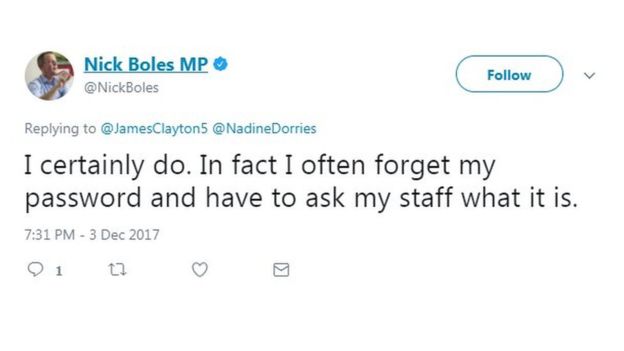 BBC Technology Editor Rory Cellan-Jones and others were quick to point out that this could constitute a breach of data protection laws.

But that's staff not MPs…

As above – this would be a sackable offence in any normal organisation, for exactly this reason.
How could you determine the source of a breach if 8 people are using the same login?
Do MPs operate on a different planet?https://t.co/pR6J0zXyQD

On the face of it, Nadine Dorries is admitting to breaching basic data protection laws, making sure her constituents’ emails and correspondence is kept confidential and secure. She should not be sharing her login with interns.

More worryingly, it appears this practice of MPs sharing their logins may be rather widespread. If so, we need to know.

Despite this widespread concern, Dorries chose to hit back at critics rather than change her practices.

I’m not the Gov. I’m an MP with a computer in a shared office upon which lives an email account. That’s as exciting as my computer gets

On Monday 4 December, the Information Commissioner’s Office (ICO) weighed in on the issue. The ICO warned MPs of their obligations under the Data Protection Act.

We’re aware of reports that MPs share logins and passwords and are making enquiries of the relevant parliamentary authorities. We would remind MPs and others of their obligations under the Data Protection Act to keep personal data secure. https://t.co/FLPeP8M7c8

According to the ICO:

The Data Protection Act says that:

Appropriate technical and organisational measures shall be taken against unauthorised or unlawful processing of personal data and against accidental loss or destruction of, or damage to, personal data.

This is the seventh data protection principle. In practice, it means you must have appropriate security to prevent the personal data you hold being accidentally or deliberately compromised. In particular, you will need to:

While Dorries may argue that her office is too busy to uphold the Data Protection Act, a hectic schedule is no defence under the law.

– If you are in the Mid Bedfordshire constituency, you can report your concern to the ICO here.