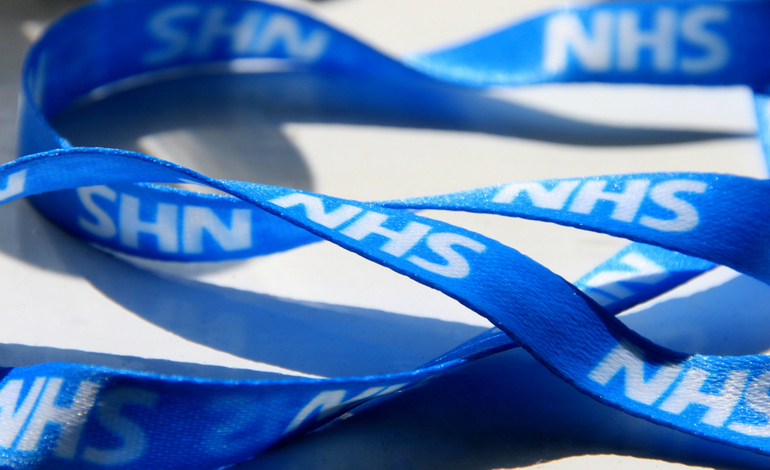 The British Medical Association (BMA) has published its report ‘State of the health system – Beds in the NHS’. And it emphasises the dire state our health system is in. As one graph shows, the number of NHS hospital beds in England is at a historic low. And beds for mental health patients are particularly scarce.

The NHS in England now has the lowest number of beds since records began.

A crucial report by .@TheBMA illustrating what this govt are doing to your NHS. https://t.co/JVmx1c96rN
.@ralph pic.twitter.com/GartWmii8d

‘Cracks within the NHS’

The BMA’s paper provides evidence of “cracks within the NHS” and the “increasing pressures on the system in each nation”. In England:

In September 2017, at least 760 patients were receiving inpatient mental health treatment away from their local area.

In Scotland, patients with mental illness have also been considerably affected. The paper underscores a 33% decrease in the number of mental health beds since 2007.

Still no parity of esteem

On 1 March, Theresa May claimed:

It is this Conservative government that has introduced parity of esteem in relation to dealing with mental health in the National Health Service.

Parity of esteem means ensuring that mental health is on an equal footing with physical health. But as much as the prime minister may boast about looking out for people’s well-being, the BMA paper suggests otherwise. If anything, government policies have been counterproductive. For example, the factors that lead to poor mental health among children – such as poverty – have increased significantly since the Tories came to power in 2010.

The government isn’t simply failing to address the root causes of poor mental health or issues with mental health services. We can see all the time how the Conservatives’ commitment to austerity is making matters worse. The BMA paper is the latest piece of evidence to back this up.