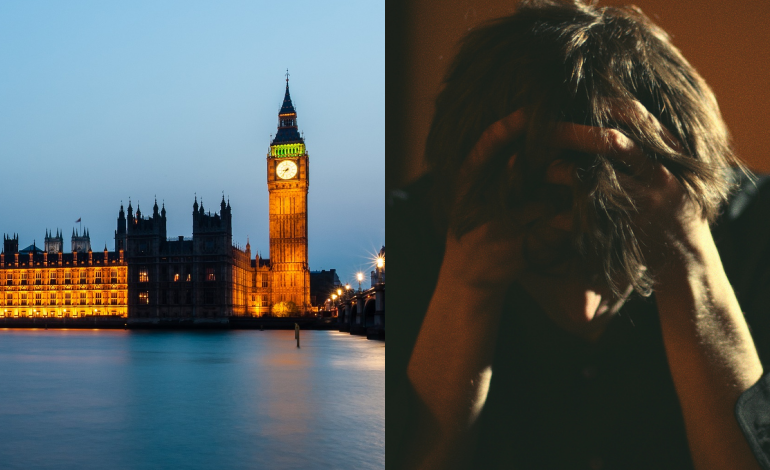 On 4 December, parliament debated a pay rise for public sector workers. The debate was called following a petition from UNISON, one of the UK’s largest unions – representing more than 1.3 million workers. The petition gained nearly 150,000 signatures. But as a Labour MP pointed out, not a single Conservative MP asked a question on behalf of their constituents during the three-hour debate.

UNISON General Secretary David Prentis explained that the debate created a chance for “MPs of all parties to stand up for public servants and public services in their communities”. And in an open letter to Theresa May, he said:

It provides an opportunity for your government – for you – to take action. To save services. To save lives and careers.

May was busy that day, failing to secure a Brexit deal. But in her absence, not a single Conservative MP took this “opportunity” to speak on behalf of their constituents. As Laura Pidcock, Labour MP for North West Durham, said during the debate:

Not one Conservative Member of Parliament has written to the Speaker to speak on behalf of public sector workers on the pay cap.

And she later tweeted:

I am in Westminster Hall for the public sector pay cap debate. NOT ONE Tory MP requested to speak on behalf of their constituents. Just outrageous! 3 have intervened but not one asked to speak. @unisontweets

‘Pat on the back’

This was an important debate, because there are 5.44 million public sector workers in the UK. Since the 1% pay cap was imposed in 2010, it has caused “misery”. Wages have fallen in real terms as living costs have risen. And as The Canary previously reported, this has plunged thousands towards poverty.

The UNISON campaign highlighted the fact that workers, including nurses, teachers and firefighters, need more than a “pat on the back” from the government. Because so far, government praise of public sector workers has not led to a pay rise.

In the debate, this was “simply” repeated. Exchequer Secretary to the Treasury Andrew Jones said:

Many Members have paid tribute to those in our public services, and I would simply agree. Within our society, public sector workers are among the most hard-working, talented and committed people.

Labour and opposition MPs contributed to a valuable debate on this crucial issue. And while they seemed to represent their constituents fully, the Conservatives (a few platitudes aside) seemed to ignore theirs.

This is, quite simply, not good enough.

– Join your local People’s Assembly Against Austerity group to stand against government cuts.