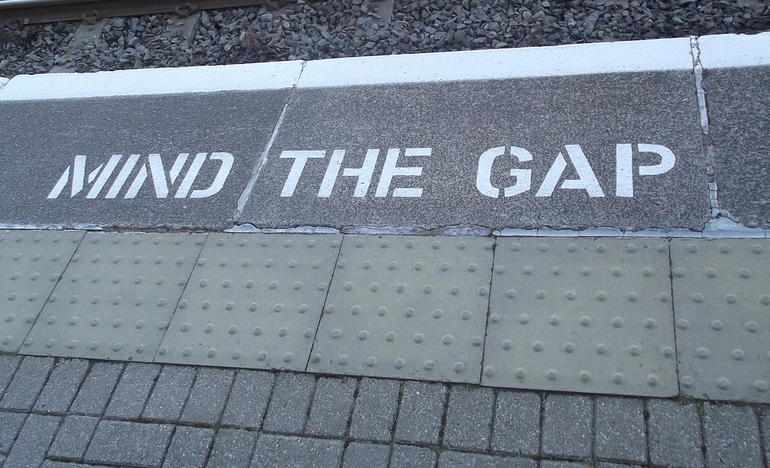 A new report from the Joseph Rowntree Foundation (JRF) released on 4 December has shown that “14 million people live in poverty in the UK – over one in five of the population”. This number includes rising numbers of pensioners and children. And despite the Conservative government’s claim that it would “make work pay”, the report also reveals that nearly four million working people now live in poverty too.

The JRF report explains that progress made in the past 20 years towards ending poverty “is beginning to unravel”. It links this to three key factors:

State support for many of those on low incomes is falling in real terms, rents are increasing, and rising employment is no longer reducing poverty.

Theresa May insisted she would make Britain “a country that works for everyone”. But this evidence is a clear indication that the Conservative promise to “make work pay” is not working. And it comes only a day after an opinion poll showing Labour with an eight-point lead.

As previously reported in The Canary, the roll out of Universal Credit is also linked to increased use of food banks, homelessness and a rise in poverty. The JRF report adds to these concerns.

Twitter responded to this latest damning report with the hashtag #solveUKpoverty.

And Mark McGowan, better known as The Artist Taxi Driver, summed up the findings of this report. Millions he says [0:15] have been “earning their poverty” in a [0:18] “double despicable deviant Tory lust for wealth”. And he goes on to say that the Tories have [0:33] “purposefully widened the gap” between rich and poor.

It’s appalling that these levels of poverty exist in 2017.