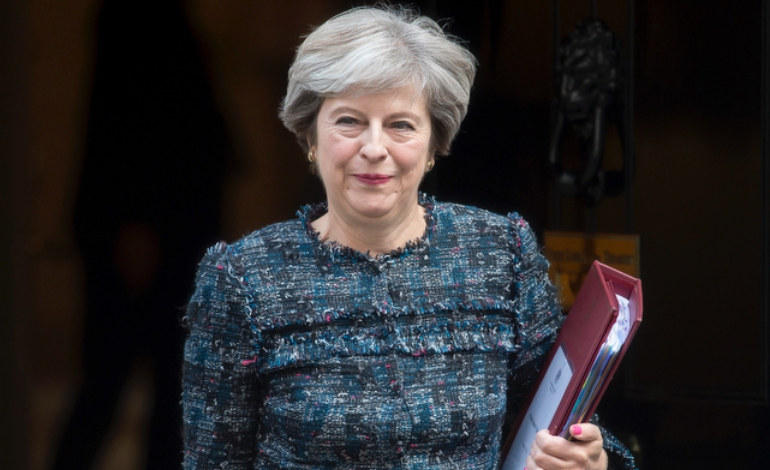 A new law came into effect [paywall] on Friday 8 December. And it reversed one of the key promises Theresa May made as Home Secretary.

In 2015, May announced that police officers facing gross misconduct charges would not be allowed to retire or resign. Previously, officers often left the force to avoid facing the potential repercussions of their actions. But the Policing and Crime Act has now reversed this decision. And once again, officers will be allowed to leave while under investigation.

Announcing the 2015 changes to the law when she was Home Secretary, May declared:

The ability of officers to avoid potential dismissal by resigning or retiring is an unacceptable situation. That is why I have introduced these reforms to ensure victims and their families are not denied the truth of police misconduct.

And she also stated that:

Direct damage has been done to public confidence by cases in which officers escaped justice by resigning or retiring where they might have been dismissed.

May has now U-turned on this decision. And officers will now be able to go back to using retirement or quitting the force as an option, meaning they will keep their pensions and benefits. The difference with the pre-2015 system seems to be that retired officers will still face misconduct proceedings. Officers found guilty [paywall] of gross misconduct will be placed on a “barred list”. But this list will not be available to the public.

According to The Times [paywall], the changes have been made due to the cost of keeping officers on full salaries while under suspension pending investigation. The Police Federation, the union for police officers, claimed [paywall] the new system was more “cost effective”. And a Home Office spokesperson said that the hearings would ensure that former officers would not be allowed to rejoin the force if a sackable offence had occurred.

Retiring or resigning has long been the police tactic of choice to avoid disciplinary action. In 2011, it was reported that nearly 500 officers who were facing investigations had resigned over a two-year period – keeping both a clean record and their pensions. Speaking about a case in Manchester in 2014 where a senior officer retired, IPCC Commissioner Jan Williams said:

So May changed the law in 2015 to stop this from happening.

Speaking to The Canary, co-ordinator of the Network for Police Monitoring Kevin Blowe stated:

Changing the regulations designed to challenge the public perception that police officers can just walk away from disciplinary action, just to save money, points to the broader weakness of police accountability.

And Blowe says the problem goes deeper with officers not facing prosecution in the criminal courts:

There is still a refusal to prosecute officers for what are often unlawful acts and to rely instead on internal procedures.

For the government and the Police Federation, saving money seems more important than ensuring “public confidence in policing”. And while the new regulations will ensure the hearings still go ahead, and officers will be prevented from rejoining a different police force, this will still be of little comfort to anyone who has been the subject of police misconduct.