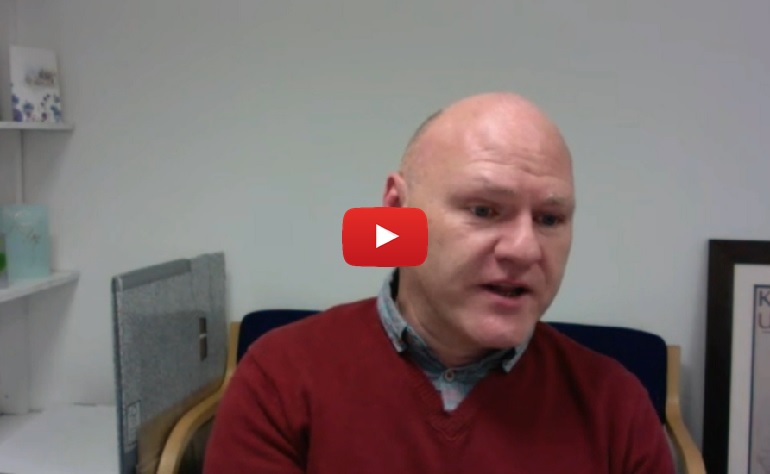 The time for British subtlety is over, according to a Belfast MP who recently travelled to Turkey as an international observer. He told The Canary that his time in the country reminded him of the scenes that Northern Ireland experienced in the past. And he urged the UK government to step up its actions in response to Turkey’s ongoing crackdown on democracy.

“We were met with abuse from the police”

The current Turkish regime has long been targeting politicians from the left-wing Peoples’ Democratic Party (HDP) – whose successes in the June 2015 elections contributed to the ruling AKP party’s decision to launch a crackdown on its opponents. In November 2017, HDP spokesperson Ayhan Bilgen said that authorities had arrested around 11,000 party members since 2015, putting about 4,500 of them in prison. And according to a letter in December from numerous public figures and UK MPs, HDP co-chairs Selahattin Demirtaş and Figen Yüksekdağ are “in court on trumped-up charges of terrorism” – participating in what are “nothing more than show trials”.

Speaking to The Canary after travelling to Turkey as an international observer for Demirtaş and Yüksekdağ’s most recent court appearance, Belfast West MP Paul Maskey explained [2:29]:

As a politician myself, I was there to see other politicians on trial… to see if there was a fair hearing… Unfortunately, we could not see that… we were not allowed any access at all into the court… we were met with abuse from the police…

I think the Turkish authorities are hiding something…

Maskey then spoke more about the Turkish police, saying [8:46]:

They treated everyone with contempt… when we got to the doors we were denied access, even though the legal team came out and told us that the judge had allowed us and granted us access into the court… [Police officers] pushed us away from the door… with their riot shields… and started to beat the riot shields with batons… They had water cannons near enough surrounding our delegation… It was a frightful time for many of us… It reminded me of scenes from Belfast many years ago…

If the Turkish authorities can treat people like ourselves, who are international observers, the way they did last week, then I would be quite fearful on how they treat their own citizens.

Britain needs to do so much more

Considering what’s currently going on in Turkey, Maskey says that the British embassy and government “need to be doing more”. He also insisted [5:22]:

Still “a major buyer of UK-made weapons”, Turkey signed a £100m fighter jet deal with the UK at the start of 2017.

Maskey also called on people outside Turkey to write to their political representatives about the situation, saying [3:20]:

Pressure has to come on to the Turkish government.

Earlier in 2017, however, Minister of State for Europe and the Americas Sir Alan Duncan said that:

instead of sitting in a comfortable armchair, lecturing Turkey, it is better to understand what they are up against and work with the country to make sure that they could be [a] stable, democratic and very powerful and important force in the region.

And Theresa May’s government may indeed believe that it’s playing a moderating role by supporting Turkey regardless of massive human rights concerns. But Maskey’s experience suggests that it isn’t. Instead, it’s effectively giving the Turkish regime a green light to keep suppressing democracy and human rights.

That is something we should be very, very uncomfortable about.

– Read more Canary articles on Turkey. See more international reporting from us at The Canary Global.

Featured image via The Canary/screenshot