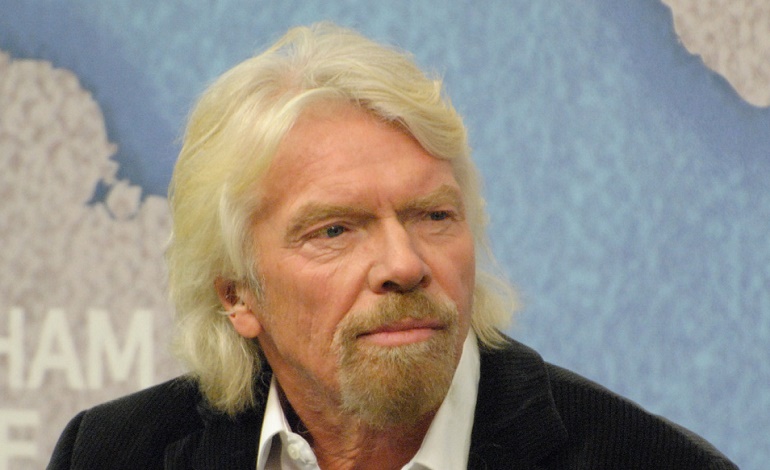 Virgin Trains stopped selling The Daily Mail in November 2017. When details of this decision emerged last week, the paper described it as “censorship”. Now, it seems Virgin owner Richard Branson has given in to these criticisms. As he tweeted:

Freedom of speech, freedom of choice and tolerance for differing views are the core principles of any free and open society – so we have decided to reconsider our people’s decision over @VirginTrains stocking the Daily Mail https://t.co/hqwPulb2gl pic.twitter.com/Qetcr9rMzp

Is the ban a form of censorship?

At the announcement of the ban, Virgin Trains said it was being done to “save space”. But an internal note tells a different story. It revealed that the company was banning the paper because it was incompatible with its values. Staff voiced concerns about The Mail’s editorial position on issues such as immigration, LGBT rights and unemployment.

The Daily Mail insisted this was a form of censorship.

But there is disagreement among the general public about the issue. After all, Virgin wasn’t stopping people from reading the paper, just from buying it on the train. One Twitter user said:

Also, some wondered if it was censorship for Virgin Trains not to sell all of the papers it doesn’t currently sell, such as The Guardian.

In response to this argument, a Twitter user commented:

The Guardian has a tenth of the sales of the Daily Mail. That would be like stocking dried prunes instead of Mars Bars.

For others, this is very much an ethical issue:

This isn’t about “differing views”. It’s about refusing to lend a platform to a paper that monetises hate and division.

The European Commission Against Racism and Intolerance (ECRI) previously highlighted that the paper uses “offensive, discriminatory and provocative terminology”. Indeed, divisive headlines from The Mail and other tabloids have been accused of contributing to a climate of hostility in Britain.

Branson shows where his priorities lie

To some, lifting this ban is a clear sign of Branson backtracking on the issue, showing where his priorities truly lie:

Money talks, morality walks. So much for values, it seems money is the only value @richardbranson and @VirginTrains understand. #

But while lifting this ban may seem like clear evidence of hypocrisy from Branson, he claims he was never even aware of the ban.

On the other hand, this isn’t the first time that Virgin has promoted certain values while acting in a way that seems contradictory. A petition calling on the company to pull its advertising from The Sun stated:

Virgin’s brand values – being honest, decent and playing it straight – are totally at odds with the Sun’s track record of misleading reporting, and of playing one group off against another in pursuit of a divisive political agenda.

Branson himself was also accused of hypocrisy for supporting a Saudi luxury tourism project. This is in spite of the tycoon speaking out against the country’s various human rights violations, including its suppression of free speech. This is a value that Branson says he cares about. Human rights expert Nicholas McGeehan said this was a clear sign of Branson engaging in “gratuitous, self-serving hypocrisy”.

In the meantime, Stop Funding Hate is working hard to persuade companies to stop advertising in The Daily Mail and The Sun. The group raised over £80,000 in its crowdfunding campaign to tackle the “drip by drip poisoning of our society” it says these papers cause. This is double Stop Funding Hate’s target of £40,000; which goes to show how fed up people are with profit margins being prioritised over moral principles.