A Tory MP tried to smear Sadiq Khan over crime in London. It didn't go well for him. [TWEETS] - The Canary 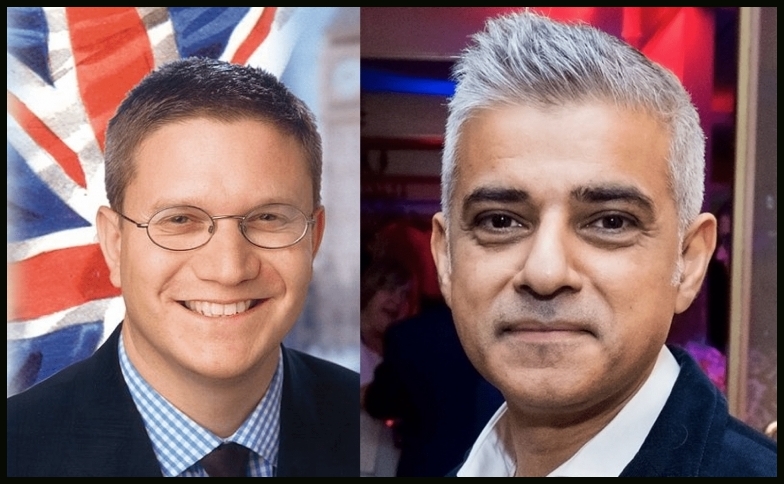 Andrew Rosindell, the Conservative MP for Romford, recently took to Twitter to criticise Mayor of London Sadiq Khan. He shared an inflammatory meme that accused the Mayor of overseeing a dramatic rise in crime:

Many Twitter users were keen to point out that Rosindell didn’t provide sources for the claims:

I’m sure you’ll be happy to provide a source for these figure, yes? I’ll await with interest.

The meme is branded with ‘Leave.EU’. This is a pro-Brexit campaign group headed by millionaire Arron Banks who is currently being investigated by the Electoral Commission for possibly breaking campaign finance rules. Banks reportedly gave Leave.EU “the biggest donation in British political history” in the run-up to the EU referendum.

To what extent is Khan to blame for the rise in knife crimes? As one Twitter user said:

Tory cuts to Policing budgets and the closure of numerous Police Station front desks has nothing to do with it at all obviously.

Similar to the rest of England and Wales, crime rates in London are rising, but many of these are still at a much lower level than five years ago and are against the backdrop of significant reductions in resources.

Rather than blame the Mayor of London for a countrywide rise in crime rates, Hewitt highlights government cuts.

Hewitt concedes that the police are facing “new challenges” in the capital. He also notes the “rise of gun crime and rise of knife crime offences committed by young people” in particular. Indeed, the number of gun crime offences is the highest in five years and 80 people died due to knife attacks in London in 2017. Khan has come under pressure to control these alarming findings. In response to rising rates of knife crime, he promised to “work tirelessly in 2018 and beyond to stamp out this scourge”.

Earlier this month, former senior investigating officer at the Met Peter Kirkham appeared on Sky News to discuss the fatal stabbings of four young men. And he said [0:58]:

The reason is very obvious. Theresa May has cut the police service so that there are no longer police officers on the street and the control of public spaces has been lost.

Kirkham said [1:32] that the Prime Minister “has the blood of these young people on her hands”. Khan has also argued that services are “starved of funding and we are now paying a heavy price”.

As The Canary previously reported, Jeremy Corbyn warned May that her cuts to the police force would jeopardise the safety of the country:

There are now 20,000 fewer front-line police officers since May was Home Secretary and then Prime Minister.

Rather than make unfounded and inflammatory attacks on the Mayor of London, Rosindell would do well to address the clear failings of his own party.

The Canary contacted Rosindell for comment but received no response by the time of publication.

– Read more articles from The Canary on government cuts.