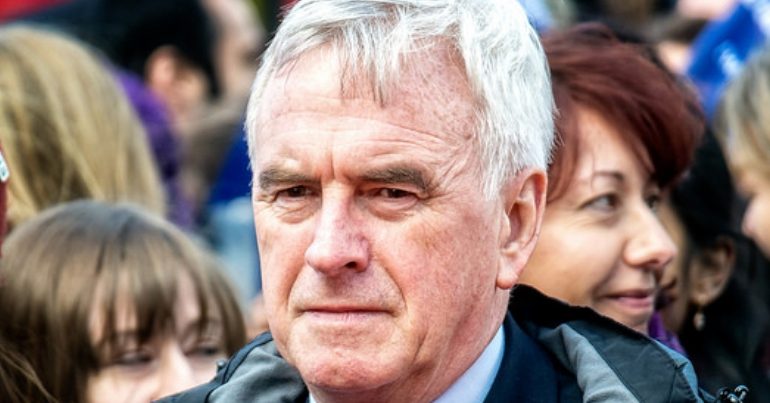 At long last, Shadow Chancellor John McDonnell has exposed the Conservatives’ apparent agenda for local government since the party gained power. The Conservatives have transformed local authorities into “human shields” for carrying out austerity cuts, McDonnell told a conference in Preston.

‘Forced to cut and privatise’

Tory austerity has blighted our communities and forced councils to cut and privatise many public services that we all rely on.

With this in mind, McDonnell said:

If you ever wanted to see the utter failure of this government, look no further than your local council. Many are struggling to maintain many basic services because they are being forced to pass on Tory cuts.

There needs to be an urgent change of direction in local government funding in this country. We need to see an end to a situation whereby Tory governments are using local councils like human shields as they continue to drive ahead with their failed austerity agenda.

McDonnell also spoke of the changes Labour would make:

The next Labour government will end austerity and properly fund local authorities, instead of cutting back and passing the buck like the Conservatives are doing.

Former prime minister David Cameron championed devolution. But the pleasant-sounding rhetoric came against a backdrop of deep cuts to local authorities. So the Conservative government has actually been devolving responsibility for austerity, rather than empowering local communities in a meaningful way. Thankfully, McDonnell is exposing this tactic.