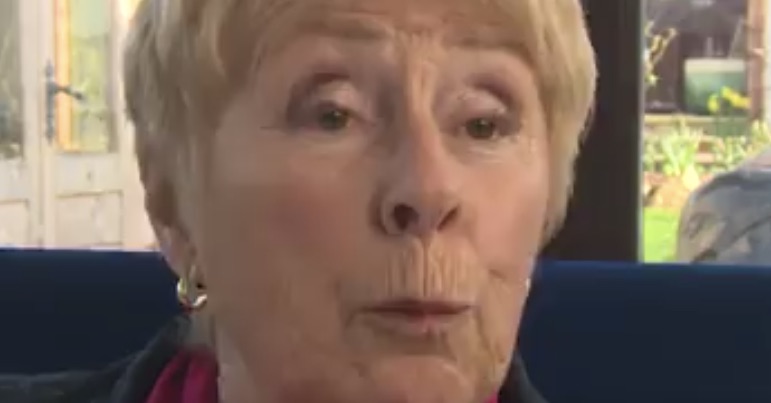 In January, councillor Simon Dudley suggested clearing Windsor of homeless people ahead of the royal wedding. Now, on 4 February, Susie Colley, chair of the Torquay Chamber of Commerce, has blamed a local charity helping homeless people for an increase in rough sleepers. And she went on to suggest that homeless people should be banned from sleeping in doorways, because they were responsible for local shops losing custom and profits.

Colley sent an email to Torbay MPs and organisations. And she blamed Ellie Waugh, who runs local charity Humanity Torbay, for a 10% rise in “those looking for food/accommodation/begging and rough sleeping”:

But two days later she went further and said:

We have had enough in Torquay of those who choose to sleep in the doorways of our main stores.

Because, she went on to explain:

it is putting people off going into those stores and their retail income is going down.

I learned, to my horror, that the takings are down by 60 per cent and a lot of the high-end consumers are so intimidated they voice concerns regarding those sitting outside the shops begging and clearly under the influence of drugs/drink etc and have hinted that unless the situation improves they will desist from shopping in Torquay.

Waugh explained that many people are “horrified” by Colley’s claims. And she went further, saying that Humanity Torbay trustees thought Colley’s demands amounted to “social cleansing”.

We work really hard at Humanity Torbay… We feed, we clothe people, we get people into jobs, we do not run a soup kitchen.

It seems that many people agree with Waugh. Because a petition to support Colley only has 27 signatures at the time of writing.

There are now estimated to be over 10,000 people sleeping on the streets in the UK, a “fivefold rise” under this Conservative government. And, according to The Mirror:

the rise can be almost entirely accounted for by welfare cuts and families losing private rented homes.

The main cause of homelessness is now loss of tenancies for those renting; this has quadrupled since 2009/10. But these figures don’t include the hundreds of thousands who are counted as the “hidden homeless”; sleeping on sofas, or in temporary housing. And people are hungry. The Trussell Trust alone reported a 2,792% rise in food bank use.

Welcome to Britain in 2018. Apparently homeless people should be removed for a royal wedding, or so that “high end customers” can shop more. Perhaps those making these demands should come up with a solution for the reasons that more and more people are homeless in the first place. If not, then they really should pipe down.

– Support Help the Homeless who give grants to homeless charities across the UK.