There's a call for Amber Rudd to stop the spread of 'violent, neo-Nazi and terrorist websites' - The Canary 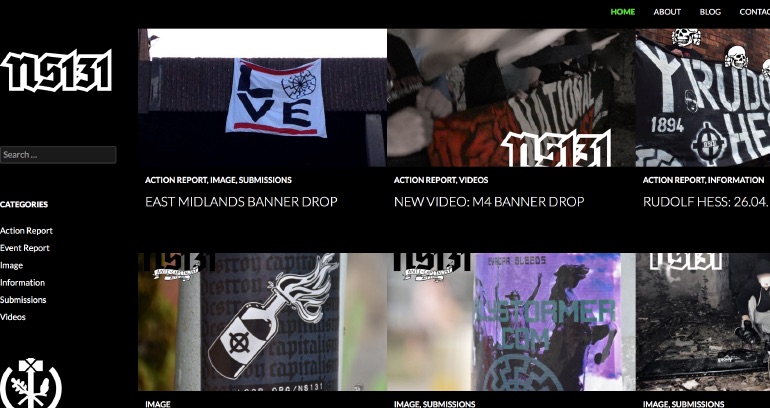 On 13 February, the Home Office announced a new “artificial intelligence program” that can allegedly “detect Islamic State propaganda online”. Amber Rudd and the Home Office appear to be taking steps to limit the spread of online extremism. But campaign group Hope not Hate has challenged Rudd to take action to halt the spread of “violent, neo-Nazi and terrorist websites”. Because, the group has alleged, a banned “terrorist organisation” website is being stored in the UK.

According to a Hope not Hate email sent to supporters:

Cloudflare, a big US web company, is storing the website of at least one banned terrorist organisation – NS131 – right here in London and Manchester.

And it goes on to say:

This might breach hate crime and Holocaust denial laws, it is definitely unethical, and it goes against Government calls for firms to clamp down on hate speech online.

So Hope not Hate has started a petition and called for Rudd to:

Because a quick look at the NS131 website reveals why there is cause for such concern: 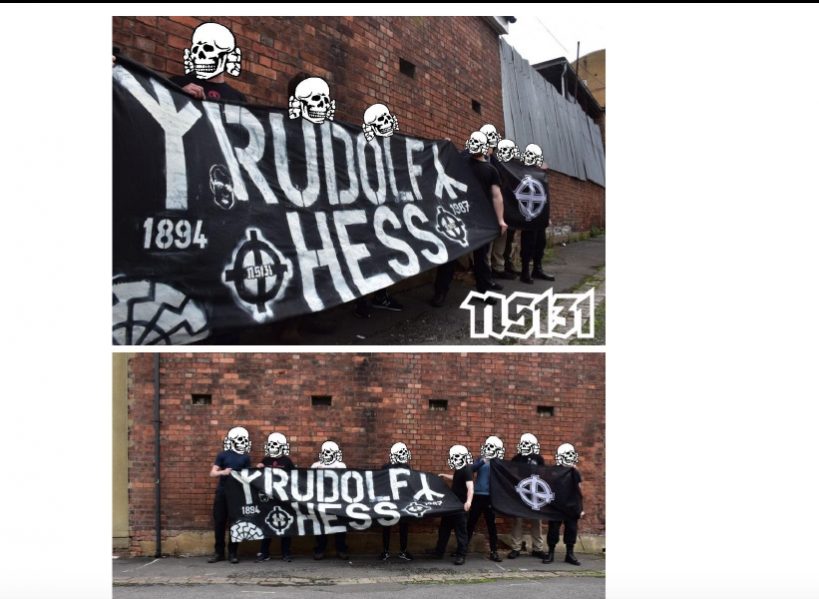 In 2016, “neo-Nazi group” National Action was banned and became “the first extreme right-wing group to be proscribed as a terrorist organisation”. This followed the conviction of Thomas Mair for the murder of Jo Cox MP, although Home Secretary Amber Rudd had reportedly taken the decision before Mair’s trial.

Despite the ban, the groups remained active online. And as Hope not Hate explained:

We’ve always thought that, by hosting their hatred in the US, these extremists were beyond the reach of the UK authorities. But now we might have a chance to hurt these Nazi groups’ ability to promote their vile views.

Because as The Guardian reported:

For decades, European extremist organisations have circumvented domestic legislation relating to hate speech and Holocaust denial by hosting their sites “offshore” – such as in the US – where free speech provisions prevent law enforcement from tackling their extremist content.

A spokesperson for Cloudflare told The Guardian:

– Sign the Hope not Hate petition and demand that action is taken.