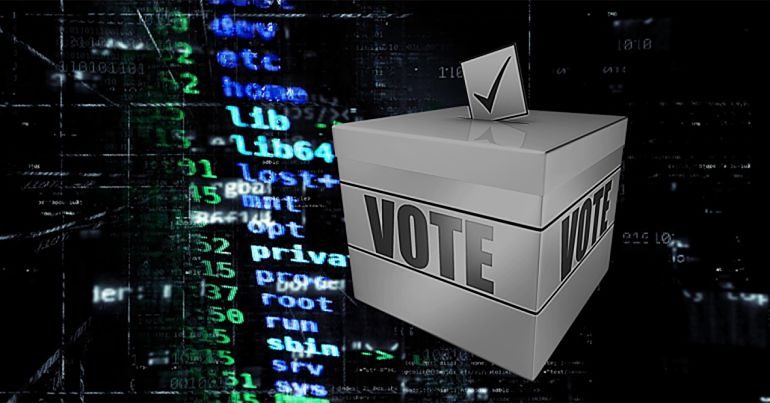 With the latest twist in the Cambridge Analytica (CA) saga, attention has turned to claims of irregularities involving a price comparison website. It is possible that data held by Moneysupermarket was shared for political purposes. And if this did indeed happen, it could affect nearly 25 million voters.

It’s alleged that Leave.EU, fronted by Nigel Farage and one of the main pro-Brexit campaigns, used customer data from an insurance firm that is listed on a price comparison website.

The allegations surfaced during testimony given at the Digital, Culture, Media and Sports (DCMS) Committee hearings into fake news and the role of CA. Former CA business development manager Brittany Kaiser presented a series of emails. These showed discussions [pdf] between CA, Leave.EU and UKIP, as well as CA’s presentation [pdf] to Leave.EU. However, Kaiser stated [pdf] that CA’s work for Leave.EU and UKIP wasn’t reported to the Electoral Commission.

She also told the hearing that Arron Banks, who funded Leave.EU, asked CA to combine data from a range of sources, and that [pdf, p2]:

Eldon Insurance/GoSkippy is owned by Banks.

On a visit to Leave-EU’s Lysander House (Bristol) in 2015, Kaiser claims she witnessed Eldon call-centre workers “actively working on the Leave.EU campaign”. She added:

I was under the impression, by what they told me, that every single individual that they [Leave.EU] were pulling up to call was actually a lead or a current customer of Eldon Insurance or GoSkippy.

In hindsight, I now think that there is reason to believe that misuse of data was rife amongst the businesses and campaigns of Arron Banks. If the personal data of UK citizens who just wanted to buy car insurance was used by GoSkippy and Eldon Insurance for political purposes, as may have been the case, people clearly did not opt in for their data to be used in this way by Leave.EU.

Moneysupermarket holds data on 24.9 million people in the UK, or nearly half the UK electorate. But there’s no suggestion it was aware that Eldon may have used this data for political purposes. A spokesman stated:

Our providers use the personal information from our customers to generate personalised quotes for the service they have asked for (such as quoting for car insurance) and are not allowed to use this information for anything else unless they have permission from the customer.

Emma Briant, an associate professor at the University of Essex, told [pdf, p14] the DCMS committee that Andy Wigmore, a director of Eldon Insurance and former director communications for Leave.EU, admitted [pdf, p5]:

They [the Eldon actuaries] are the ones that pinpointed twelve areas in the United Kingdom that we needed to send Nigel Farage to.

Eldon’s AI methods apparently were developed from what they did on the Leave.EU campaign but it is hard to imagine how they would do this without using the same data.

But there’s a bigger picture here. Namely, the sharing of customer data by online businesses that could be used for what CA describes as ‘microtargeting’.

Governments, private companies and wealthy individuals have long had the opportunity to buy, license and collect our datasets. The past decade has seen a rampant rise of this data collection and modelling, targeting individuals to sell products, services and political ideology. I know this all too well, as a data rights campaigner and former employee of Cambridge Analytica.

Privacy has become a myth, and tracking people’s behaviour has become an essential part of using social media and the internet itself; tools that were meant to free our minds and make us more connected, with faster access to information than ever before. Instead of connecting us, these tools have divided us. It’s time to expose their abuses, so we can have an honest conversation about how we build a better way forward.

Leave.EU is currently under investigation by the Information Commissioner’s Office.