While children are going hungry, the government spends millions on luxury travel - Canary 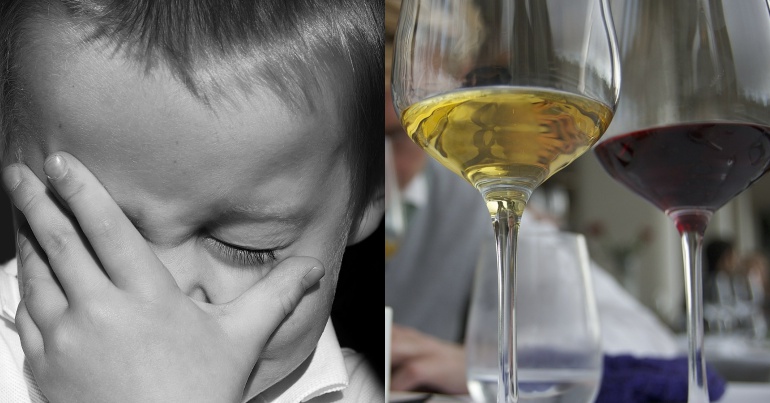 Against a relentless backdrop of cuts, two Whitehall government departments have blown over £10m on luxury travel. This news comes as teachers report that more children than ever are going hungry.

Figures obtained by the Scottish National Party (SNP) show that, between January 2017 and March 2018, the Ministry of Defence (MoD) spent £5.5m on 3,109 business class flights. In the same period, the Foreign and Commonwealth Office (FCO) spent nearly £4.6m on 2,473 seats. So taxpayers’ money was spent on luxury flights that include free booze and extra legroom for passengers.

It’s time for the Tories to practice what they preach and tighten their own belts rather than spending taxpayers’ money like this – it can’t be luxury for them and austerity for the rest of us any longer.

And Sheppard is right. Because these figures have emerged alongside reports from teachers stating that increasing numbers of children arrive at school hungry.

“Mum didn’t have any food”

According to the Times Educational Supplement (TES):

Teachers are warning that more and more children are coming to school ill-equipped for learning because they are not getting enough to eat at home.

According to TES, teachers have seen children rummaging in bins to find food. In a survey of teachers, 88% said that they’d “noticed a rise in the number of pupils coming to their school hungry”. One teacher said:

You ask what they had for their breakfast – sometimes they’ll say, ‘Mum didn’t have any food.’ Other times you just get that stare, and they don’t need to say it.

This news follows a survey by the National Education Union and Child Poverty Action Group (CPAG). It found that almost “nine in 10 teachers” believe that “poverty is significantly affecting their pupils’ learning”.

As government officials and politicians enjoyed “delicious meals and drinks” in business class, the number of children living in poverty rose for the second year running. The latest figures show that over 30% of children now live in poverty; an increase of 4 million to 4.1 million. And 67% of those poor children come from working families.

It’s bad enough that for a second year running our child poverty rate is at 30%, largely driven by social security cuts, but for hard-pressed families there is worse to come. We are only half way into a four-year freeze on children’s benefits that is hitting family budgets very hard. Child benefit alone will lose 23% of its value over the decade so low-income families are losing core support as prices rise.

The UK government needs to show it’s using public cash responsibly, not frittering it away on G&Ts and extra legroom for politicians and Whitehall mandarins on their travels.

But apparently, the costs are justified. A spokesperson for the MoD explained:

With defence interests around the world, there is an enduring requirement for personnel to travel to conduct essential business.

But for the hungry children and their parents, these justifications are hard to swallow.

Featured images via Pixabay and Pixabay