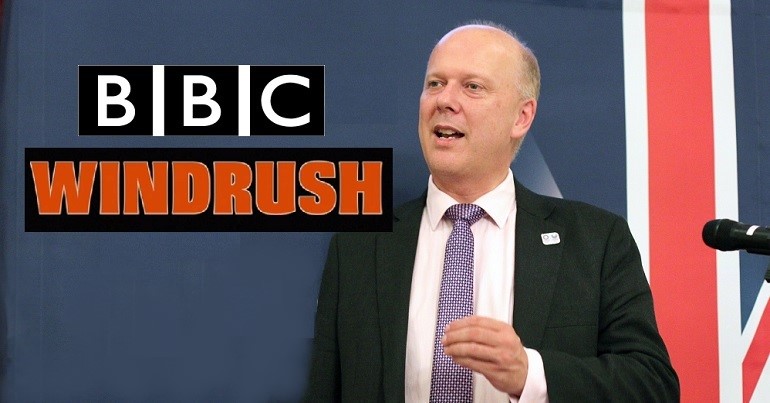 During an interview on BBC Radio 4‘s Today programme, a senior Conservative minister called Amber Rudd’s resignation over the Windrush scandal “unwanted noise” for the government. It was not just Rudd’s departure over Windrush he was referring to, though, but scandals involving other cabinet resignations too.

Sorry. What did you just say?

On Monday 30 April, transport secretary Chris Grayling was being interview on Today by Nick Robinson. The host put it to Grayling that:

But Grayling’s response was that resignations due to the scandals were “unwanted noise”:

This is a government that is delivering things. We’ve had some unwanted noise in the last few months, some unwanted loss of parliamentary colleagues, of cabinet colleagues. None of that… are things we would have wanted to happen.

So, it seems that Grayling thinks the following scandals are just “unwanted noise”:

It could happen to anyone

So apparently, Grayling thinks scandals involving institutional racism, sexual harassment and unauthorised lobbying are ‘unfortunate’ “unwanted noise” that “happen to all governments”. It is unclear what it would take for Grayling to consider his government nefarious, out-of-control, pathological, and scandal-riddled.