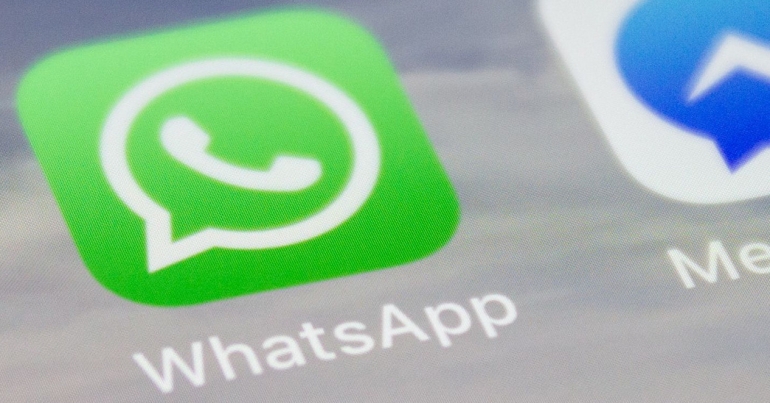 11 students from the University of Warwick have been temporarily suspended after they made crude jokes about rape, sexual assault, racism, and paedophilia in a group chat. But it’s not just Warwick students who have been exposed and punished for their private messages. It’s happening at other universities as well.

An official complaint was made to the University of Warwick about a group messenger chat involving 11 students. The complaint included 98 screenshots, which student newspaper the Boar has released.

There were discussions about raping female students, as well as jokes about a female student who was sexually assaulted, and female genital mutilation (FGM). One student also said he hates “Jews” and “n****s”. The university told the Boar:

From time to time the University will issue a precautionary suspension to a student or students while a potential disciplinary matter is being investigated.

The University would not normally comment further on such a suspension until the relevant processes had concluded.

The University of Exeter, meanwhile, has expelled law students who sent “racist and vile” messages to each other on a private WhatsApp group. A number of Bracton Law Society members sent messages like “If they’re black, send em back”, while also making expressions of sexism and bigotry.

The university has not specified how many students it expelled as a result of the racism row. But those who have been expelled won’t be allowed to continue their studies or return to university. Two of the students who were working at law firms were fired for the messages they sent on the WhatsApp group chat.

Exeter does not tolerate any form of racist, sexist or bigoted behaviour and is committed to eradicating any instances of discrimination and harassment that may arise.

At the University of Manchester, a ‘1st Year Physics’ group chat has been exposed for its antisemitic messages, published by the Mancunion. One student in the conversation said that “6 million Jews ain’t enough” in reference to the Holocaust. This was in a group chat with over 200 students. The university’s Jewish Society expressed its outrage, saying that this “overt and shameless anti-Semitism” was “blatantly unacceptable”. The university commented:

The University is a welcoming environment and we will not tolerate any form of discrimination or harassment. Allegations of this nature are thoroughly investigated and if appropriate, disciplinary action will be taken.

The UK has seen a surge in hate crimes, including antisemitic incidents. The hateful and bigoted comments from university students are a reflection of a much wider problem in society. While it may be controversial to expose private conversations like this, we should welcome the fact that universities are holding these students to account.