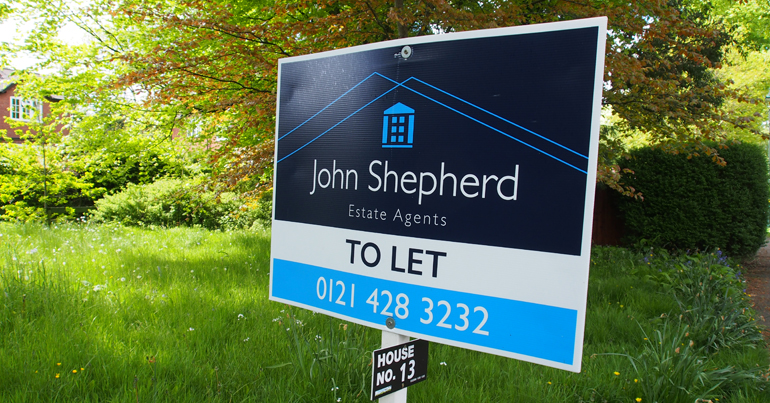 In its final report published on 8th May, the intergenerational commission revealed some sobering facts about generational inequality in the UK. Not only are millennials (those born between 1981 and 2000) less likely to own a home [pdf, p 57] than previous generations, all under- 45s have to make do with 8m² less living space than they did in 1996 [pdf, p 65].

Rental costs have been rising at an astonishing rate for decades. As a result, millennials have been left to shoulder the burden of an increasingly unaffordable housing market. To add to this, as rent has increased, the amount of space [pdf, pg 65] given to private renters has shrunk considerably:

Younger households are also more likely than previous generations to live in homes that are deemed to be overcrowded. While generation X, baby boomers and the silent generation have all fared similarly when it comes to overcrowding, the rate for millennials is higher during their 20s than it was for generation X. Just under one-in-ten households headed by millennials in their late 20s now live in overcrowded conditions.

It’s not only rising costs and overcrowding that younger renters have to contend with. The report also shows that millennials spend longer commuting [pdf, p 66] to and from work than baby boomers did at the same age:

If these differences between the average commuting times of each generation endure, millennials will spend 64 more hours (or almost three full days) commuting in the year they turn 40 than the baby boomers did at the same age.

From the 1960s through to the 1980s, the majority of private tenancies were either regulated or controlled and landlords would struggle to evict tenants unless there was a breach of contract. Indeed, tenancies could even be passed on after death to partners living in the property. The introduction of the assured shorthold tenancy in 1988 marked a sea change for renters, however: tenants with such contracts could be given just two months’ notice to vacate.

The contents of the report are grim and likely to be unsurprising to “generation rent“. However, they provide a helpful sense of the scale of the problem. The rise in private rentals since the introduction of the 1988 Housing Act, ballooning house prices, stagnated wages, and the credit crunch have left a large portion of millennials stuck in rental purgatory. The question now remains whether the current government is willing or able to act on these findings.