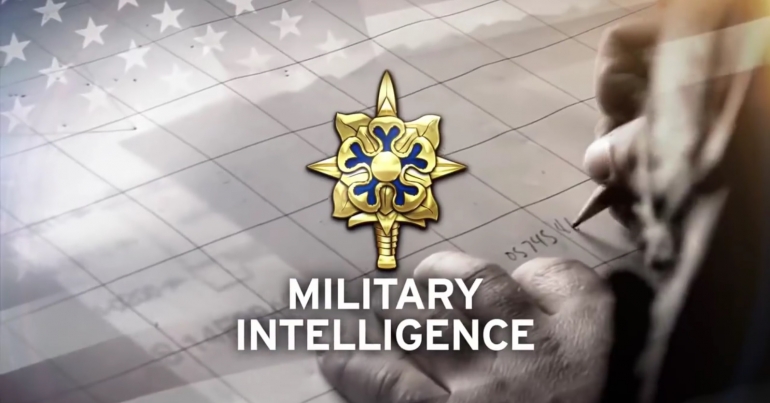 Leaked US documents have revealed Washington’s vision of regime change in Syria. And it’s not pretty.

Planners never thought democratic opponents to Syria’s Bashar al-Assad stood a chance, according to a 2011 US military intelligence assessment. The US Marine Corps’ (USMC) Intelligence Department and private intelligence firm Stratfor jointly produced this August 2011 assessment. Journalist Nafeez Mosaddeq Ahmed discovered this document among a trove of leaked emails published by WikiLeaks. You can see his full report at Le Monde Diplomatique.

Ahmed says of the planning document:

It saw regime change as desirable in theory, but unattainable in practice, warning that Syria would experience ‘a violent, protracted civil conflict, one that will enflame sectarian unrest… The potential for the regime to collapse cannot be ruled out, but the road to regime change will be a long and bloody one.’

We don’t know what US government officials like Barack Obama, John Kerry or Hillary Clinton believed as they supported intervention in Syria. But this document shows what US military planners were probably telling them from 2011 onwards, and perhaps earlier on.

the document concludes that opposition forces would be unable to overthrow Assad: ‘… the opposition in Syria does not yet have the numbers, organization or capabilities overall to overwhelm the regime forces. Syria’s opposition is extremely fractured and is operating under enormous constraints inside the country.’

And a point which Ahmed says the document hits home is that:

The anti-democratic nature of the strategy was clear. Regardless of the democratic aspirations driving the Syrian uprising, US military officials were content with the idea of encouraging foreign powers to nurture Islamist forces in Syria who would operate under the ‘umbrella’ of those foreign powers: all to try and weaken Iran’s foothold.

The Canary has discovered a copy of a similar – though sanitised – assessment on Stratfor’s website, dated 30 September 2011. This document mirrors the assessment cited by Ahmed, in parts. The similarities include the assessment of the opposition to Assad as “fractured”.

There is one significant statement, however, that is not in the leaked USMC-Stratfor draft assessment:

Indeed, investigative journalist Gareth Porter suggested in 2017 that the CIA had facilitated at the very least:

And as Stratfor drafted its September 2011 public assessment, the CIA was already at work (illegally) arming militants in Syria.

The Canary has previously reported on a series of CIA and military documents that place this latest discovery into context. These documents show, among other things, Washington’s longstanding interest in overthrowing or destabilising the Syrian government by enflaming sectarian tensions in the country.

As these revelations show, US military involvement in countries like Syria is based on little more than pragmatic calculations about how best to divide and conquer a people.

– Join The Canary so we can keep holding the powerful to account. You can also support Nafeez Ahmed’s work here.