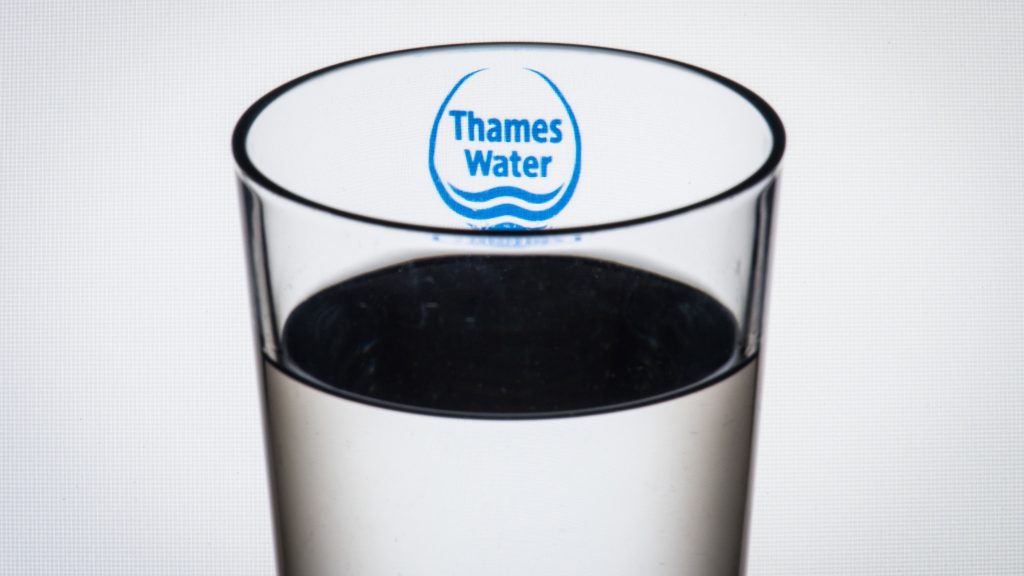 Thames Water has seen annual profits plunge on the back of investment to address major leakage problems.

The results come just a month after its chief executive stepped down after failing to complete the turnaround of the major utility provider.

Steve Robertson left the utilities provider in May after less than three years in the top job, after facing pressure from an industry watchdog over leaks, its response to the Beast from the East and its business plans.

Thames said that while revenues were steady, costs increased as it pumped in money to improve its repair network after missing leakage targets for the year.

The company said it has invested £1m a day into addressing leaks, involving a recruitment drive to bolster its repair team.

It received 21,108 written complaints from UK households over the year, representing a 23.8% increase on the previous year.

Reducing leakage rates is a priority for the firm as it undergoes a major transition period, it said.

A recruitment process has started to find a replacement for Mr Robertson, with more than 60 names currently being looked at for the role, the company said.

Ian Marchant, interim executive chairman of the business, told PA that it is currently whittling this down to a shortlist of candidates and hopes to secure a deal for its preferred candidate “in the autumn”.

Mr Marchant added: “We are currently in a key period of transition for the business.

“We are investing heavily in order to address leaks and deliver for our customers. We have the support of our shareholders, so we are just looking to drive forward with this new plan.

“Nevertheless, overall performance last year was mixed. We reduced leakage but not by as much as we wanted to, given the extreme weather events. This also helped push up complaints.”

Thames Water unveiled a new business plan in April after Ofwat said that its previous efforts were not good enough.

Under the new plan, the company aims to reduce combined bills by 1.3%, giving the average customer a discount of £5 before inflation by 2025.

The company said it expects to receive a response from Ofwat on its new proposals on July 18.