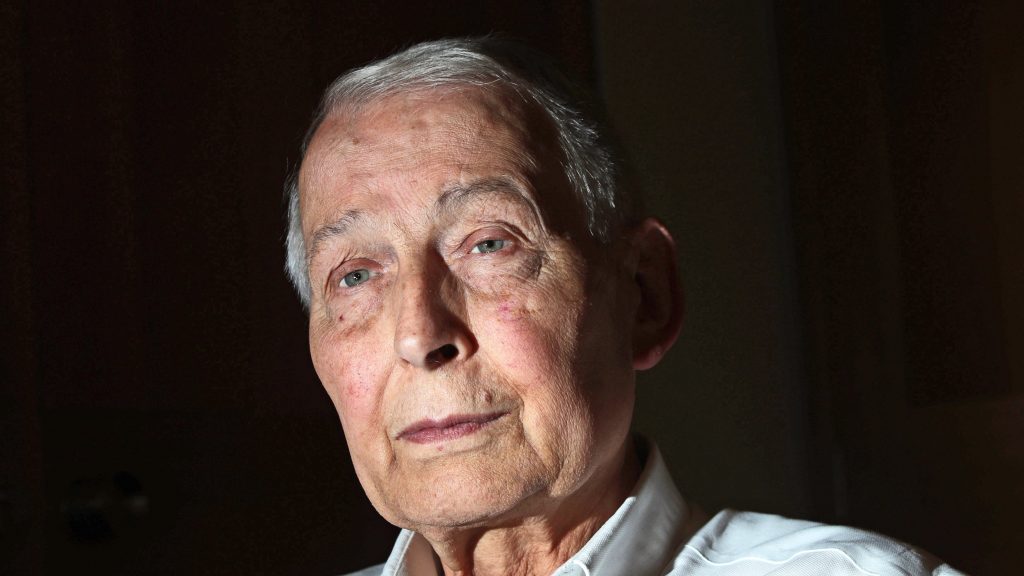 Former Labour minister Frank Field will stand against his ex-party at the next general election.

Mr Field sits as an independent after resigning the Labour whip last year, citing anti-semitism and “nastiness” in the party.

The 77-year-old has been MP for Birkenhead in Merseyside since 1979 and is one of the longest-serving MPs in the Commons.

Field said he would fight the next election – currently due in 2022 – as the Birkenhead Social Justice candidate.

Speaking outside Birkenhead Town Hall, he said: “Mark Twain would have said my political death has been much exaggerated.

“I’m here today to announce I will be fighting the next election and I will be standing as the Birkenhead Social Justice Party candidate.”

He said it was “ultimately a sovereign decision for the people of the town to decide who they wish to represent them in the House of Commons”.

Work and Pensions Select Committee chair Field held Birkenhead for Labour with a majority of more than 25,500 and a vote share of almost 77% in 2017.

The next election will be a test of how much of that was due to his popularity in the seat and how much was the appeal of Labour.

Birkenhead Labour Party is expected to complete the process of choosing its candidate for the next election shortly.