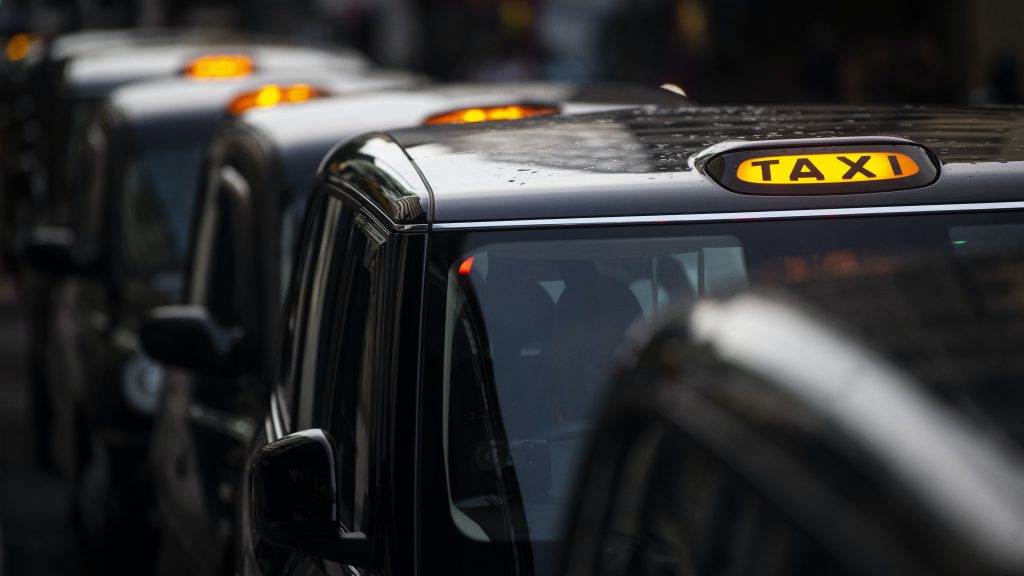 Finance companies are being “absolute charlatans” by demanding taxi drivers restart vehicle payments despite a collapse in earnings, a trade body has claimed.

Cabbies face “a real crisis” as payment holidays offered earlier this year following the coronavirus outbreak are being ended, according to the Licensed Taxi Drivers’ Association (LTDA).

Thousands of drivers in London used finance companies to purchase new electric taxis in recent years costing around £65,000 each.

LTDA general secretary Steve McNamara expressed his anger at the treatment of drivers by finance companies.

“Some of them are being absolute charlatans,” he told the PA news agency.

“They’re going on to somebody whose life has already been ruined.

“They might have had a 30-year track record of paying every finance payment on time, never missing a payment. The ideal guy or woman you want.

“The finance companies are now coming after them, threatening to give them black marks on their credit ratings, and sending the bailiffs round to repossess your vehicle on the drive.

“All of that is on top of the fact you’ve got no money and you can’t provide for your family.

“It’s piling up on people. It’s a real crisis and it’s a tragedy waiting to happen.”

Mr McNamara urged finance companies to extend payment holidays for “another few months” because “things will return to a degree of normality at some time in the near future”.

He said: “All they’ve got to do is show a bit of common sense, a bit of humanity.

“Give people the options necessary to see them through to Christmas and into the New Year, when everybody can get back to work, hopefully.”

One in five black cabs in London have been taken off the road since June, leading to hundreds being stored in fields dotted around the edge of London.

Ross Livingstone, of Bedfordshire, became a cabbie in October 2010 after a 31-year career as a police officer.

The 60-year-old is considering giving up the electric taxi he bought through a finance company after the firm told him he can only miss one more of the £900 monthly repayments.

“If I’ve got to take another (payment) break next month, come January I’ll probably be saying to them ‘come and get it’,” he said.

“Because if I haven’t got myself another job to pay the lease, then that’s it.”

Mr Livingstone stopped driving his taxi in March due to the lack of demand, and has “tried like mad to get another job” after a role at a garden centre ended last month.

He bought the taxi in February last year because he was concerned about diesel fumes affecting people’s health and thought the lower running costs would make it more cost-effective.

“Up until March it was great,” he explained. “It’s the best car I’ve ever driven.

“It’s so sad that this has happened.”

Adrian Dally, head of motor finance at industry body the Finance and Leasing Association, said: “Lenders are acutely aware that a number of sectors have been particularly hard hit by the Covid restrictions, and have put in place a range of forbearance measures to help customers in financial difficulties.

“Business customers too can ask for forbearance, and lenders will work with them to find an option that best suits their circumstances.”