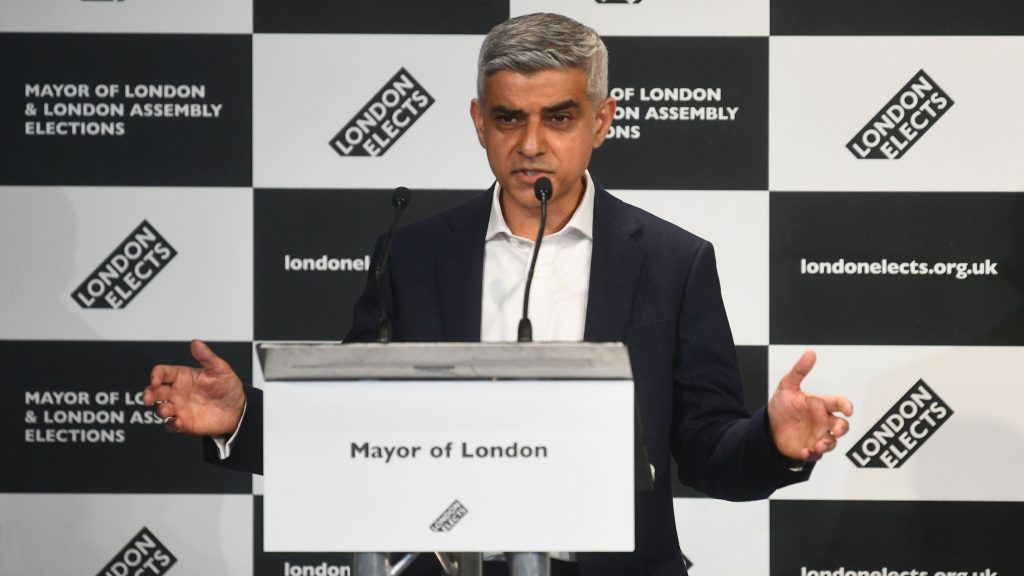 Labour’s Sadiq Khan has been re-elected as Mayor of London in a closer contest for the capital than many had predicted.

Opinion polls had suggested his Conservative rival Shaun Bailey would be a distant second in the race for City Hall.

It was announced Khan had won a second term at 11pm on Saturday, amid earlier suggestions that the declaration would be delayed until Sunday.

In his victory speech, Khan pledged to build a “better and brighter future” for the capital following the coronavirus pandemic, while calling for it to be a time for the country to “heal” following divisions such as Brexit.

“The results of the elections around the UK show that our country – and even our city – remain deeply divided,” he said.

“The scars of Brexit are yet to heal, a crude culture war is pushing us further apart, there’s a growing gap between our cities and towns.

“And economic inequality is getting worse – both within London and between different parts of our country.

“So as we now seek to confront the enormity of the challenge ahead and as we endeavour to rebuild from this pandemic, we simply must use this moment of national recovery to heal these damaging divisions.”

In a speech after Khan, Conservative candidate Bailey said: “As I went through these, for me what was two years of campaigning, one feeling felt familiar to me, one challenge had always felt the same.

“And that was the feeling of being written off – by pollsters, by journalists, by fellow politicians.

“But it’s no surprise to me that Londoners didn’t write me off.”

The result will be a glimmer of hope to the Labour Party after it received a drubbing in local elections in England, losing control of a host of councils and a humiliating defeat in the Hartlepool by-election.

Khan was first elected mayor of the capital in 2016 in a landslide victory that broke the Conservatives’ eight-year hold on City Hall.