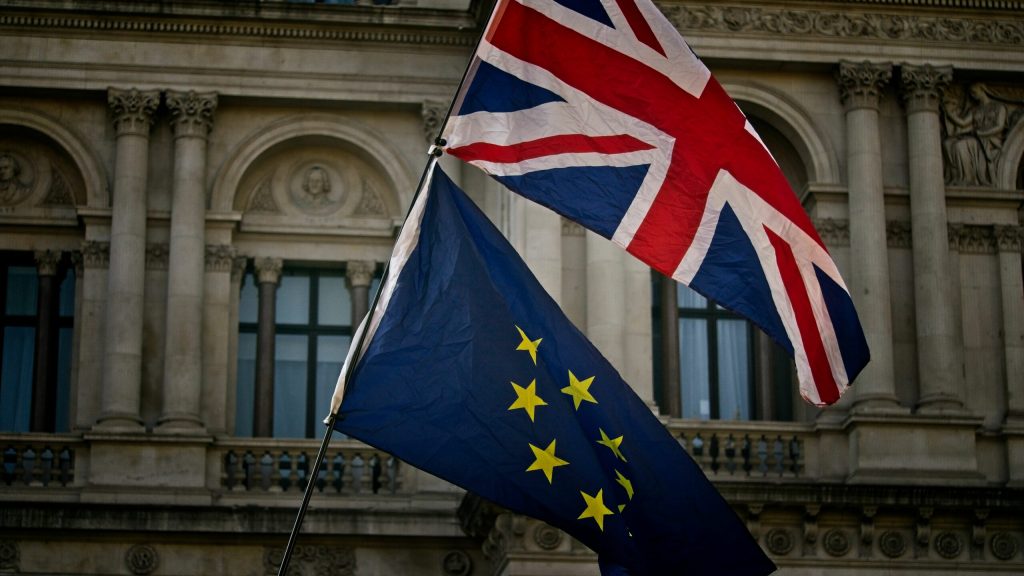 The environment secretary said there are “positive indications” that a truce will be reached in the “sausage war” trade dispute with the European Union (EU) over the Northern Ireland Protocol.

The UK has applied for an extension to a grace period allowing chilled meats to continue being shipped from Great Britain to the north of Ireland after the end of this month. That’s when the current arrangements are due to expire.

Downing Street told reporters on Wednesday it had received no reply to its formal request for an extension and that work between the two sides was “ongoing”.

However, cabinet minister George Eustice signalled that talks with Brussels on a Protocol grace period for chilled meats were heading in the right direction.

I think we are getting some positive indications and it’s always our view that it’s better if we can reach agreement with the European Union on these things.

It didn’t make any sense to simply say that there’s a ban on the sale of sausages to Northern Ireland, we’re still in dialogue with the European Union about some longer-term solutions on the wider issues around export health certificates.

While those are ongoing, I think it makes sense for them, just for a few more months, to leave the current arrangement we have in place.

The UK Government and the EU are locked in a dispute over the implementation of the Protocol. This is the part of the Brexit divorce deal aimed at avoiding a hard border with Ireland.

They believe so because the protocol has drawn a border down the Irish Sea. As a result, loyalist terror gangs officially ended their support for the 1998 Good Friday peace agreement.

Suppliers in Great Britain are said to have become reluctant to export goods into the north of Ireland due to the increase in paperwork post-Brexit. Meanwhile supermarkets have warned of decreasing choice on their shelves as they struggle to get hold of products since the Protocol came into force in January 2021.

The UK has threatened to unilaterally suspend parts of the deal if it continues to cause problems – something that would trigger a retaliation by Brussels.

One of the impacts of the deal is that deliveries of chilled meats – including sausages and burgers – could be effectively banned from crossing the Irish Sea at the end of the month if there is no continuation of the grace period.