Ofcom calls for laws to ensure diversity at broadcasters - Canary 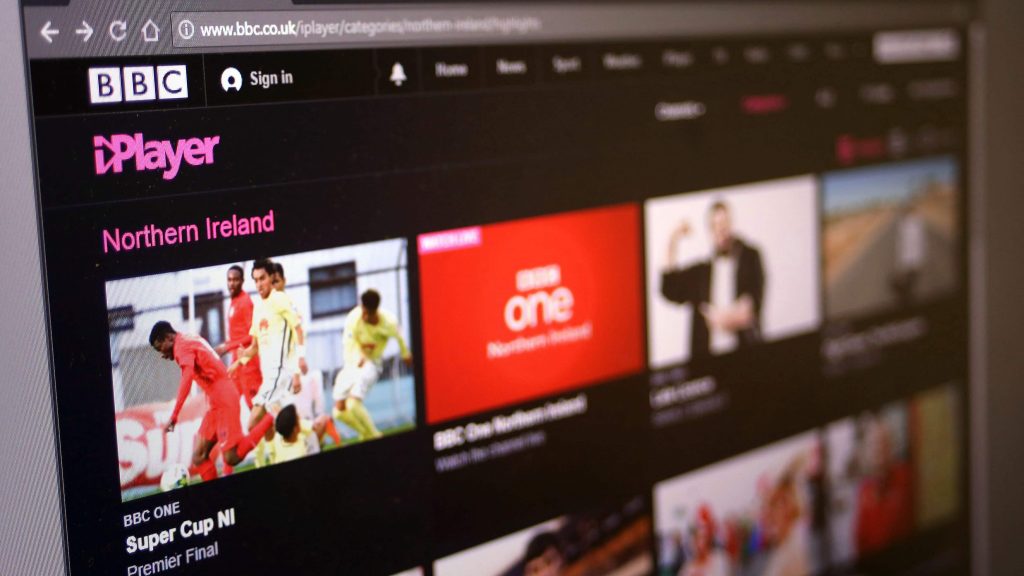 Broadcasters such as the BBC and ITV should be legally required to reflect the “diversity of the UK” under new proposals by the broadcasting watchdog. Ofcom has called for the Government to “urgently bring forward” legislation to “modernise” the objectives of the public service broadcasters (PSB), which also include Channel 4 and 5.

Channel 4 moved its headquarters to Leeds in 2019 while the BBC recently announced a shift away from London over the next six years.

Ofcom said the PSBs still needed to represent “people from a wide range of socioeconomic backgrounds and communities from across the UK”.

It is important that this diversity extends to off-screen roles (such as writers, directors, producers, production crew, commissioners etc.) to provide a greater plurality of editorial voices and authentic representation.

The report – Small Screen: Big Debate – also includes a series of recommendations to the government, including ensuring broadcasters support the UK creative economy across the nations and regions, are universally available and deliver social value.

It concludes that “TV schedules no longer dictate what (viewers) watch or when they do so” and broadcasters must adapt to their evolving needs.

Ofcom is working with government to bring in requirements for on-demand operators and suggested they should also be subject to diversity requirements.

It was announced last month the government plans to regulate streaming giants such as Netflix, Disney+ and Amazon Prime in the same way as PSBs.

Under a new arrangement, Ofcom would extend a similar level of control over on-demand services, meaning it could rule on complaints relating to issues including bias and inaccuracy.