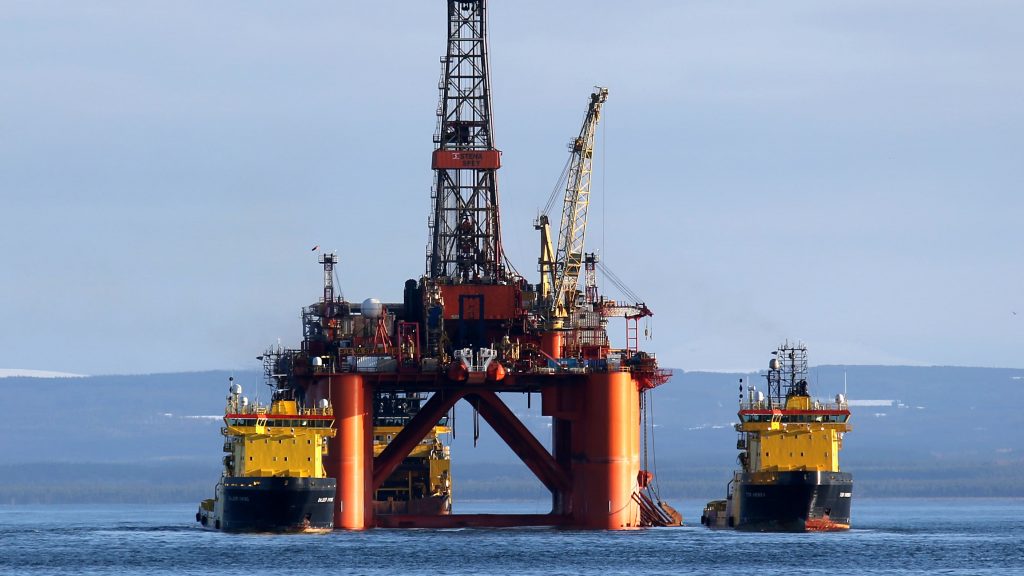 Drilling the Cambo oil and gas field is incompatible with Scotland’s climate change targets, the Scottish Greens have said. MSPs are being urged to back a motion submitted by the party opposing plans for a new offshore drilling site near Shetland.

It comes amid fears the UK Government is set to approve plans for the Cambo oil field ahead of the Cop26 climate summit in Glasgow this year.

What drilling would mean for the environment

If given the go-ahead, a further 150-170 million barrels are due to be extracted from the North Sea bed at the site, which is expected to operate until 2050.

The proposals were given an initial exploration licence in 2001 but the Greens’ motion says the Cambo oil field now “contradicts recommendations” from the International Energy Agency report on achieving net-zero targets.

The North Sea already has more oil than we can afford to burn if we are to meet the Paris climate commitments and secure our survival, so approving new fields would be a catastrophic decision by the UK Government.

It’s important that the Scottish Parliament is clear in the messages it sends ahead of Cop26, and that starts with urging the UK Government to see sense on this.

I urge MSPs of all parties to back my motion.

Despite the end date for the oil field being five years beyond when Scotland aims to meet its net-zero target, Oil and Gas UK chief executive Deirdre Michie claims the proposal would actually help the UK cut its carbon emissions.

In an opinion article for The Scotsman on Tuesday, Michie said there would still be demand for oil and gas in the UK if plans to drill fields such as Cambo were rejected.

Instead, the country will have to import it from overseas – frequently from countries with higher emissions and less commitment to act on them.

Michie said the industry had agreed a plan with the UK Government to reduce its carbon emissions, known as the North Sea Transition Deal.

Projects like the Cambo field are part of a low-carbon journey that will support energy security, jobs, the economy and the net-zero future that everyone wants to see.

Like all future UK oil and gas projects, the Cambo field is designed with lower-operating emissions in mind.

It has been built ‘electrification-ready’, with the potential to import renewable power when it becomes feasible in the future.

It is in line with the industry’s decarbonisation targets, and it is included in the country’s long-term energy projections.

The industry “cannot be trusted”

In response, Ruskell said the oil and gas industry “cannot be trusted to plan for its own decline”.

Deirdre Michie’s claim that opening a new oil field is ‘part of the low-carbon journey’ is audacious doublespeak from an industry determined to keep expanding fossil fuel production even when the world is committed to reduce it.