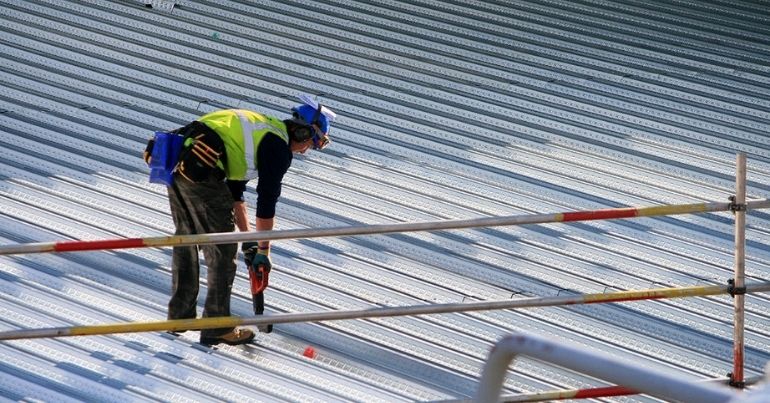 As the furlough scheme ends, workers are afraid. The furlough scheme was meant to support those whose jobs were affected by the coronavirus (Covid-19) pandemic. But combined with a £20 cut to Universal Credit, Brexit and a fuel shortage, the end of the scheme has left many anxious.

However, for the Tories this is just the way things are. For example, Treasury minister Simon Clarke was quoted in Wales Online:

We never said we could protect every job … I think we need to be totally honest about this, the Covid pandemic has taken a toll on our economy, it’s changed some things.

As one Twitter user pointed out, both the cut and the end of furlough come into effect today. A fact which seems particularly cruel.

Furlough ends today as does the £20 UC uplift, we know @BFAWUOfficial members as well as millions of other low paid key workers have struggled to survive the last 18months – removing both on the same day is cruel and will push millions further into poverty

Shame on the Tories

As Labour MP John McDonnell pointed out, time for just treatment for those affected was overdue:

Furlough ends today but there are still many sectors like aviation & communities like my own, dependent on those sectors, that need continuing support, including support for a just transition from fossil fuel dependency. Yet there’s nothing & no plan from government. #furlough

Hundreds of thousands of people could be affected in Wales alone, one Twitter user warned. Including up to 60 thousand children:

While others spoke of the deep anxiety faced by workers:

This is when people realise they haven't got a job anymore?

And another said they had expected to be back at work tomorrow. But their boss had gone silent.

Furlough is ending and my boss hasn't replied to any of my emails or phone calls about going back to the office. He's probably really busy setting up a 'welcome back' surprise! 🎊🎉🎈

The post-Covid economy looks set to be austere. And the fear is understandable. Because with a cut to benefits, and the problems of Brexit starting to manifest, there could be a tough winter ahead for many.