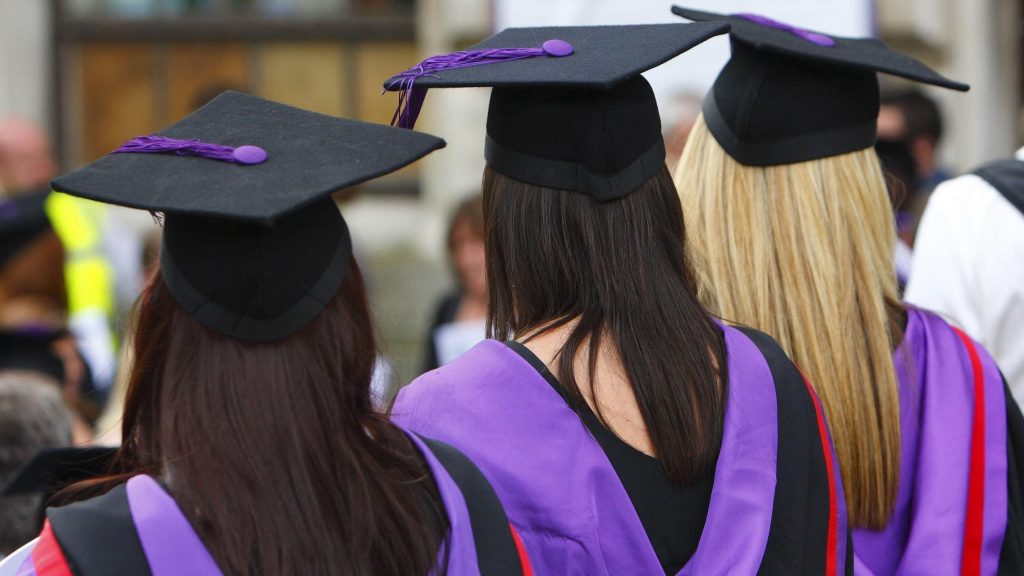 The gap between poorer students and their more affluent peers attending university has widened to the largest gap for 14 years, figures show. Better-off pupils are still significantly more likely to go to university than their more disadvantaged peers and the gap between the two groups – 19.1 percentage points – is the widest it has been since 2005/06.

Data from the Department for Education (DfE) shows that 26.6% of pupils in England who received free school meals (FSMs) at the age of 15 went on to university in 2019/20, compared with 45.7% of those who did not receive meals. It comes as leading universities are under pressure to widen access to different groups of students, including those from disadvantaged backgrounds.

The gap is widespread

The DfE analysis found that white British males who were eligible for FSMs are among the least likely to progress to university by the age of 19 (12.6%) – and the progression rate has fallen for the second year in a row. And while the progression rate for Black pupils has increased by more than any other ethnic group – from 44.1% in 2009/10 to 59.9% in 2019/20 – the rate has only increased by 0.1 percentage points since 2016/17.

The government’s Widening Participation in Higher Education report also reveals significant regional differences across England in the likelihood of getting university places. Almost half (48.5%) of FSM pupils in inner London progressed to university by the age of 19 in 2019/20, compared with fewer than a fifth in the South West (17.1%), the East Midlands (18.7%) and the South East (18.7%).