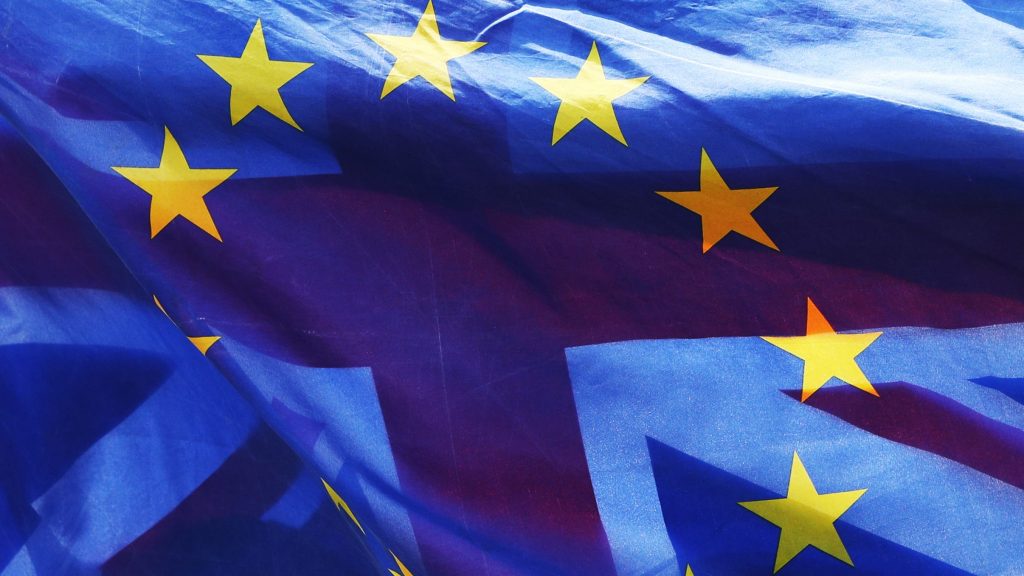 The European Union has gone “to the limits” in making concessions to Boris Johnson’s government over post-Brexit trade in the north of Ireland, the bloc’s ambassador to the UK has said.

The European Commission has laid out measures to slash 80% of regulatory checks and dramatically cut customs processes on the movement of goods, especially food and farming produce, between Britain and the island of Ireland.

Still some way to go…again

The government welcomed the announcement, signalling it wants “intensive talks” to follow the EU’s proposals. At the same time, however, a government spokesman said there has to be “significant changes” to the Northern Ireland Protocol in the Brexit Withdrawal Agreement if there is to be a “durable settlement”.

EU experts are in London for talks on Thursday with counterparts from the UK, while Brexit minister lord David Frost is expected in Brussels on Friday to meet European Commission vice-president Maros Sefcovic to discuss ways to break the deadlock.

The EU has gone the “extra mile”

These problems were caused by Brexit.

He stressed that the EU cannot accede to a key British demand to remove the role of the European Court of Justice (ECJ) in overseeing the protocol. He added:

Is the Frost thawing?

Lord Frost has previously said the role of European judges is something the UK cannot accept. But in a sign that he may be willing to compromise, he told peers on Wednesday that he never used the term “red lines” in his negotiations.

Under the terms of the protocol, which was agreed by the UK and EU as part of the 2020 Withdrawal Agreement, the ECJ would be the final arbitrator in any future trade dispute between the two parties on the operation of the protocol. The UK now wants to remove that provision and replace it with an independent arbitration process.

One option reported to be under consideration by Brussels is a reduced role for European judges. The Times reported that under the plan, disputes would go to an independent arbitration panel, with the ECJ asked to interpret narrow matters of EU law as a last resort after dispute resolution has failed. Cabinet minister Sajid Javid said ending the role of the ECJ is one of the key points.

The package of proposals already set out by the EU would remove the prospect of certain produce, including sausages, being banned from being shipped from Great Britain to the north of Ireland. The EU plan also includes a 50% reduction in customs paperwork required to move products across the Irish Sea.

In return, the trading bloc has asked for safeguards to be implemented to provide extra assurances that products said to be destined for the north of Ireland do not end up crossing the Irish border. Those include labelling certain products to make it clear they are for sale in the UK only, and enhanced monitoring of supply chain movements and access to real-time trade flow information.

The EU plan amounts to a set of counter-proposals in response to a wish list of protocol reforms outlined by the UK Government in July. The proposals from both sides are now set to form the basis of a new round of negotiations between Brussels and London in the weeks ahead.

The Northern Ireland Protocol was agreed by the UK and EU as a way to sidestep the major obstacle in the Brexit divorce talks – the Irish land border. It achieved that by shifting regulatory and customs checks and processes to the Irish Sea.

But the arrangements have created new economic barriers on goods moving from Great Britain to the north of Ireland. This has caused disruption to many businesses in the north and has also created a major political headache for the government, as unionists and loyalists are furious at what they perceive as a weakening of the Union.

It is their deal, yet so often we hear UK Government ministers talk as though the deal was entirely somebody else’s responsibility.

It’s a very important issue for Wales because our ports face the island of Ireland and trade through our ports is significantly down following Brexit.