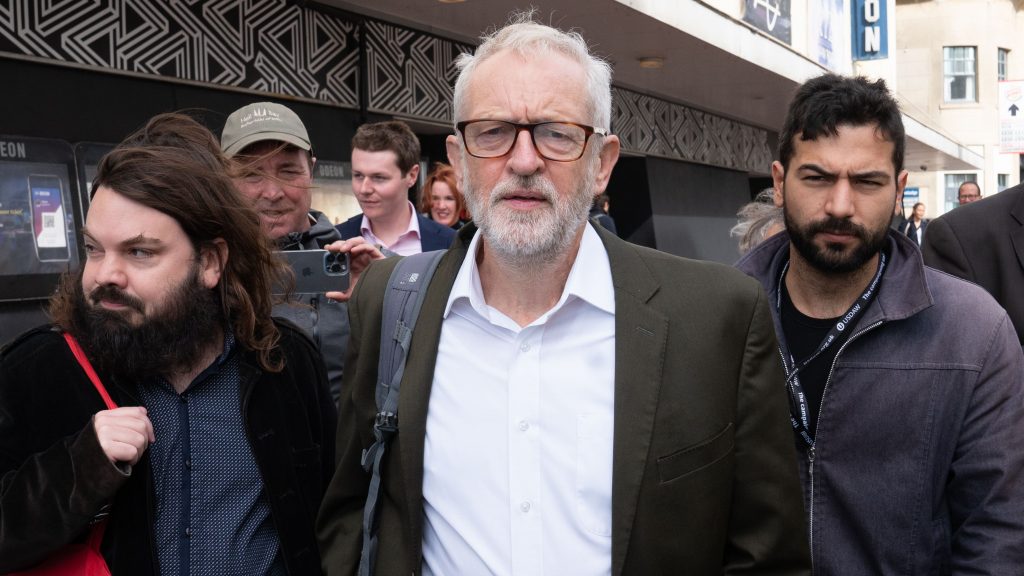 Former Labour leader Jeremy Corbyn is set to come to Scotland to hold an “alternative Cop26”.

Corbyn, through his Peace and Justice Project,  will hold four events, three in Glasgow and one in Edinburgh, between November 8 and November 11.

Among the events is a “climate justice cabaret”, bringing together musicians and artists, as well as a panel with trade union leaders and two in conversation-style events.

The Islington MP said he would look to “raise up the voices of others” during the tour.

The climate emergency is a ‘code red for humanity’, is a critical warning.

We need radical and rapid change to our dangerously broken and destructive political and economic system.

Our future is being stolen from under us by a coalition of big polluters and big banks, propped up by weak politicians too scared to take them on.

I can’t wait to be in Scotland during Cop26 to add my voice – and more importantly raise up the voices of others – to propose radical and rapid change.”

That change must be environmental but also social and economic. Our crises of inequality, climate, Covid-19 and democracy are all linked.

The climate is a class issue at home and an international justice for the world. Those who have done the least harm suffer the most and the first.

That’s why the demands of workers and the global south need to be at the centre of our campaign for climate justice.

Our events will raise their demands through talks and discussions as well as music and art from hugely talented performers.