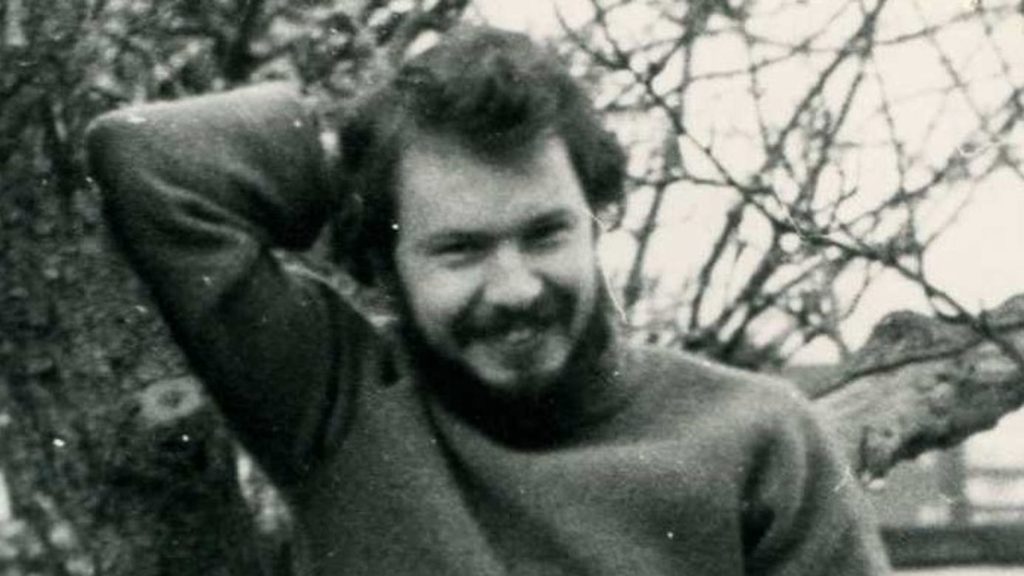 The family of private investigator Daniel Morgan are reportedly preparing to take legal action against the Metropolitan Police over the case. Morgan was killed with an axe in the car park of the Golden Lion pub in Sydenham, south-east London, on March 10 1987.

In June, an independent panel accused the Met of “a form of institutional corruption” for concealing or denying failings over the unsolved murder. The force’s commissioner Dame Cressida Dick apologised to Morgan’s family, saying it was a “matter of great regret that no-one has been brought to justice and that our mistakes have compounded the pain suffered by Daniel’s family”.

A pattern of failings?

Maryam Jameela from The Canary‘s investigative unit reported that, unsurprisingly, the panel found the Met to be un-cooperative with the inquiry. However, the Home Office’s lack of support has gone largely unreported. The panel found that:

the relationship with the Home Office as a department has been more challenging.

We can go further. It has been 34 years since the murder of Daniel Morgan. The panel’s findings are part of a bigger pattern of institutions slowing down the process of public scrutiny – if not sidestepping it altogether.

And when The Canary contacted the Met for comment, it said:

We are considering the Daniel Morgan Independent Panel report and will need time to review its contents and recommendations. We remain in contact with the Home Secretary and the Mayor, and will respond fully in due course.

At that time, The Canary spoke to Netpol’s Kevin Blowe who explained:

The Panel’s call for a duty of candour from the police is one of its most important recommendations, because the Metropolitan Police in particular, but policing in Britain more generally, has an obsessive culture of secrecy.

The search for truth and accountability about Daniel Morgan’s death is not the only investigation to have suffered from this institutional rejection of transparency. The Undercover Policing Inquiry has for years faced police obstruction over the release of information, including evidence of the shredding of documents.

The findings of the independent panel on the Daniel Morgan inquiry are no doubt heartbreaking for Morgan’s family. They also show a culture of secrecy and protectionism from institutions who should be accountable to the public.

Indications from the panel that they were not fully assisted in their work by either the police or the government fit into a pattern of an undemocratic lack of candour. To see this reflected in requests from journalists is downright scandalous.

The BBC on Monday reported the family had said in a statement they were “saddened – if not surprised” to find out they had been:

let down again by all concerned

The broadcaster reported a letter of claim had been sent to the force. The Morgan family added they had no choice but to file a civil claim against the Met:

in order to achieve some semblance of accountability