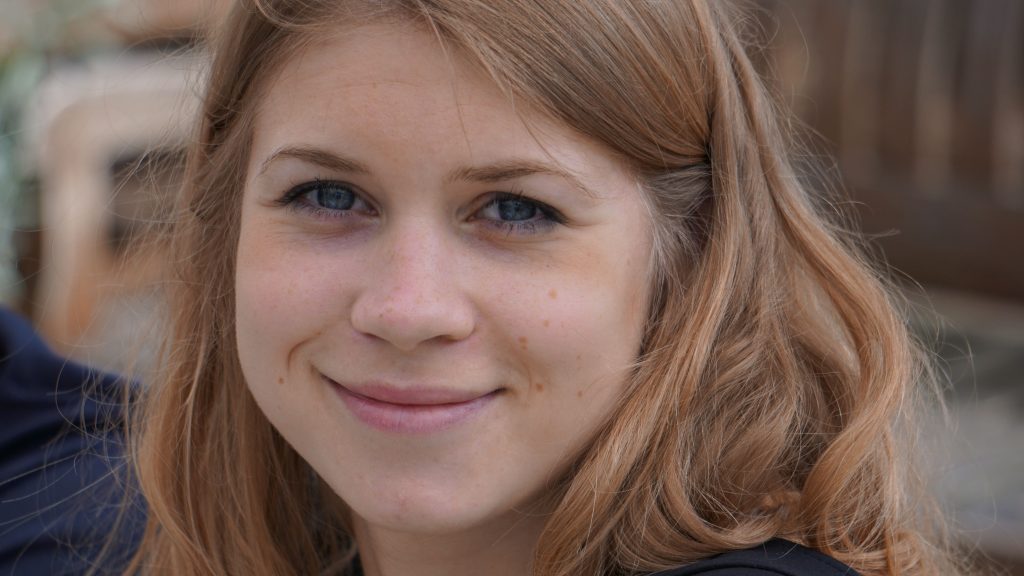 At a memorial protest to mark the anniversary of the murder of Sarah Everard, campaigners will be demanding change, organisers have said. The killing of Sarah Everard – who was kidnapped, raped and murdered by serving Met police officer Wayne Couzens as she walked home in south London – sparked outrage across the country one year ago.

A rally is planned to remember Sarah, and other women killed by men, outside Holyrood on Thursday.

Politicians including SNP MP Hannah Bardell and Labour MSPs Monica Lennon and Pauline McNeill are due to speak at the event, as well as Rape Crisis Scotland chief Sandy Brindley. Strut Safe founder Alice Jackson said the event has been planned as a “coming together to mark a year since the passing of Sarah Everard”.

It’s not only demanding change and mourning the countless others lost to violence, but to demonstrate that progress is inevitable, it is the only path we will accept.

So we are just asking people to join us, to come together with us.

Strut Safe was set up in the wake of Sarah Everard’s murder, with volunteers providing a free service to help women walk home safely in Edinburgh, along with phone support in the rest of the UK.

exposed the gravity of the situation in terms of how much misogyny there is in our culture, the brutality of misogynistic violence that many of us are constantly threatened by and suffer

It has served as a reminder for many and a wake-up call for so many of us that we are not protected or valued by some of the institutions that claim to do so.

In the year since her passing we have lost so many more to violence, despite promises after her murder that her death would incite meaningful change.